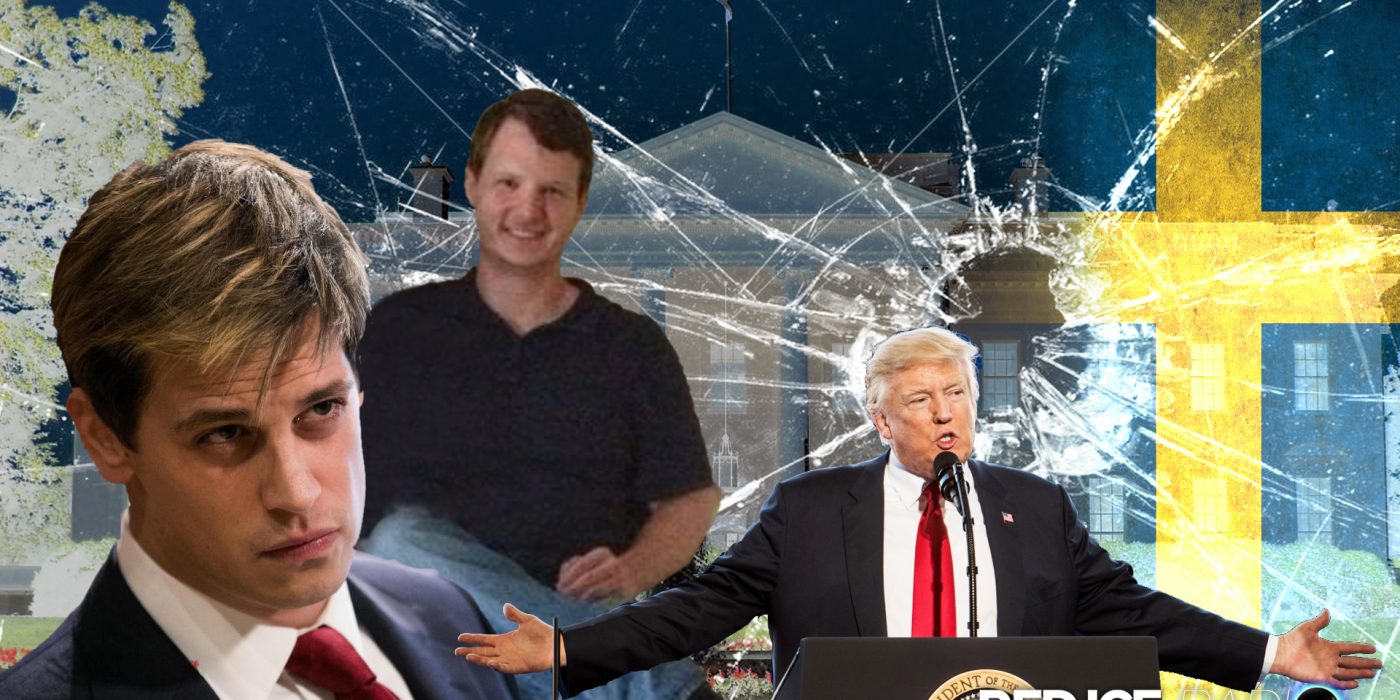 Hunter Wallace – The Uncertain Future of the Alt-Lite

Hunter Wallace runs Occidental Dissent, where he writes about nationalist politics, current events, and culture. Hunter is also the news editor at AltRight.com. Reinhard Wolff hosted this show, as Henrik was out of town, traveling to the Identitarian Ideas conference in Stockholm.

Hunter joins us for a lively discussion on a number of salient issues: Milo’s recent fall from grace, the Alt-Lite’s future, Trump’s comments on Sweden, and much more. After learning about Hunter’s background, we dive right into the Milo controversy. Hunter tells us that he predicted Milo would crash and burn and thus isn’t terribly surprised about any of this. We then consider and summarily dismiss allegations about the deep state “taking out” Milo. Later, we discuss the Alt-Lite overall, and ponder why it is so adverse to so-called identity politics. The first hour also covers Donald Trump’s comments on Sweden, which were validated a few days later as immigrant riots broke out in Stockholm.

In the members’ hour, we continue our discussion on President Trump. We discuss the ousting of Michael Flynn – an event that revealed the deep state intends to do everything it can to thwart Trump’s agenda. We then consider whether or not this marks the beginning of the end of American democracy, and whether or not Trump will become Caesar. Switching gears, we discuss what Trump must do to ensure he wins reelection. This leads to a discussion on the Democratic Party, which is currently leaderless and in shambles. The members’ hour concludes with a discussion on the future of the Alt-Right and includes some practical advice for how we can strengthen our movement.

Listen to the second hour at redicemembers.com