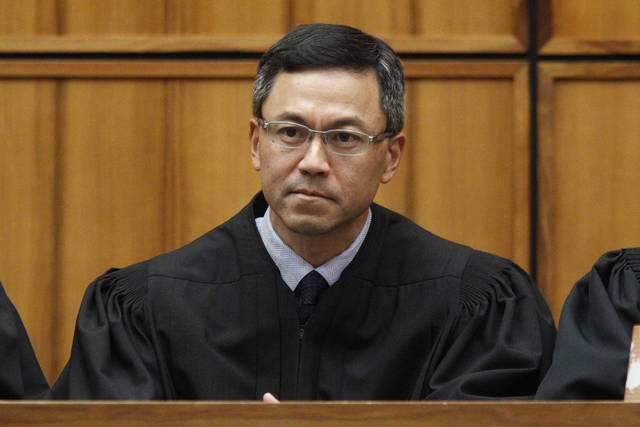 This doesn’t come as a surprise:

“A federal judge in Hawaii issued a nationwide order Wednesday evening blocking President Trump’s ban on travel from parts of the Muslim world, dealing a stinging blow to the White House and signaling that Mr. Trump will have to account in court for his heated rhetoric about Islam.

The ruling was the second major setback for Mr. Trump in his pursuit of a policy he has trumpeted as critical for national security. His first attempt to sharply limit travel from a handful of predominantly Muslim countries ended in a courtroom fiasco last month, when a federal court in Seattle halted it.

Mr. Trump had issued a new and narrower travel ban on March 6, trying to satisfy the courts by removing some of the most contentious elements of the original version. …”

Last September, I predicted that even if Donald Trump won the presidency, he wouldn’t succeed in Making America Great Again. In spite of this, I hoped that he would win the 2016 election because then the idea of “Taking Back America” would be given a fair trial.

We’ve reached the point where even the president of the United States doesn’t have the power to impose a temporary 90 day travel ban on some of the most dangerous, war torn countries in the world. It doesn’t matter that we had an election on the issue of immigration and refugees. We won the election but a federal judge has decided that doesn’t matter.

President Trump’s executive order was blocked because it is said “to disfavor a particular religion, in spite of its stated, religiously neutral purpose.” The Alt-Right rejects civic nationalism. We are willing to go far beyond President Trump on this matter. We should favor some religions over others. We should favor some races and ethnic groups over others. We should discriminate and carefully vet people who wish to enter our country just like our ancestors did in the past.

By standing firm on the principle that foreigners are sovereign, the Left is only further calling into question the legitimacy of the system. Who cares about “our values”? Who cares about constitutions? Who cares about democracy? If the people no longer have the power to exercise their sovereignty and police their borders, what does the legal edifice built on top of it matter?