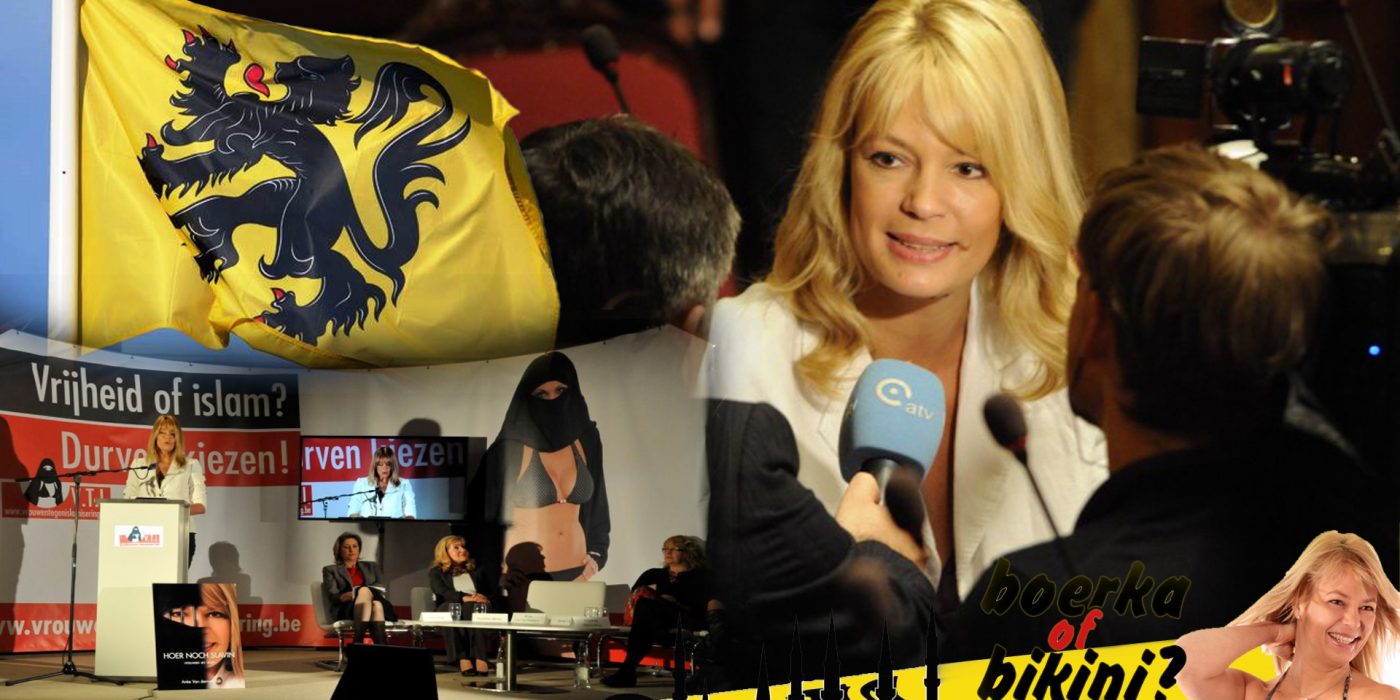 Anke Van dermeersch – Women Against the Islamization of Europe

To begin, we discuss Anke’s background, including her transition from modeling to law, which eventually led to a career in politics. We then talk about the Flemish people, and Anke outlines the history of Belgium. Next, we discuss how mass immigration in recent years hasn’t resulted in a melting pot, but rather an increasing number of ethnic enclaves whose inhabitants are hostile to native Belgians. Switching gears, we discuss the ongoing Islamization of Belgium – in particular, how this process has affected women. Anke then tells us about the burka ban which she proposed as a member of Flemish parliament. Later, we talk about fertility rates in Europe, Vlaams Belang, and Anke’s book, Neither Whore Nor Slave–Women Against Islam.