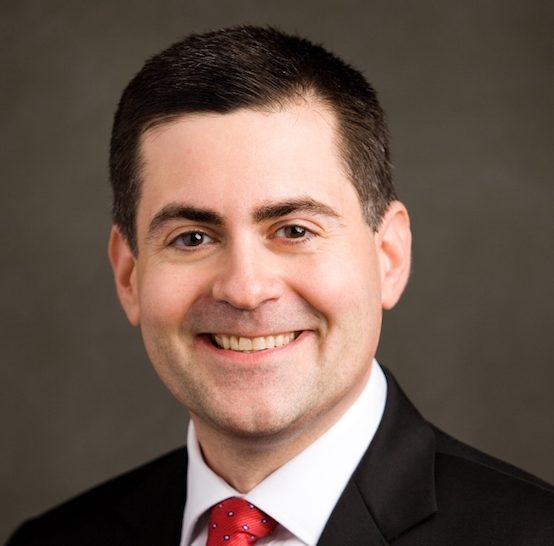 Russell Moore Could Be Fired Soon

This is the best news I have heard all day:

“Concern is mounting among evangelicals that Russell Moore, president of the Southern Baptist Convention’s policy arm, could lose his job following months of backlash over his critiques of President Trump and religious leaders who publicly supported the Republican candidate. Any such move could be explosive for the nation’s largest Protestant denomination, which has been divided over politics, theology and, perhaps most starkly, race.

More than 100 of the denomination’s 46,000 churches have threatened to cut off financial support for the SBC’s umbrella fund, according to Frank Page, president of the executive committee. The committee is studying whether the churches are acting out of displeasure with Moore because it has received more threats to funding over him than over any other “personality issue” in recent memory, said Page, who will meet with Moore today. …”

It is about time.

I can’t tell you how many times I have read something from Russell Moore that has made me not want to identify as a Southern Baptist. Just from memory, some of Russell Moore’s greatest hits include The Cross and the Confederate Flag, Can The Religious Right Be Saved?, Have Evangelicals Who Support Trump Lost Their Values? and Southern Baptists and the Confederate Flag.

If Russell Moore is fired by the Southern Baptist Convention, we are going to celebrate his demise on this website. It will be a glorious day for Southern Baptists. If you were to ask me to name the single most important reason Southern Baptists are in decline, I wouldn’t hesitate to answer Russell Moore. He is proof of the effect that a single entryist can have on corrupting an institution.