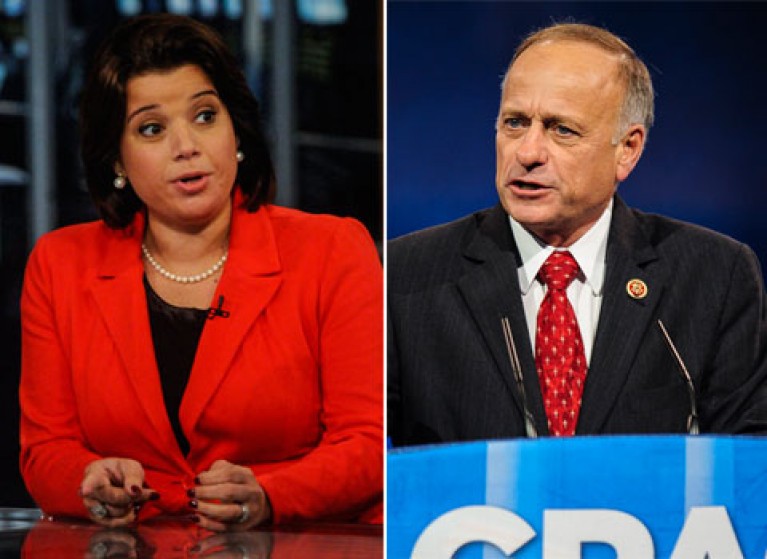 Ana Navarro has never done anything but squawk about Hispanics and “racism” on CNN.

She is a professional Hispanic with a BA in Latin American studies. Her political career has consisted of advising and supporting losing Republican presidential campaigns like John McCain in 2008, Jon Huntsman in 2012 and ¡Jeb! in 2016. That’s all she has done to get to routinely appear on television. She is nothing but a supporting brown face in furthering a Narrative.