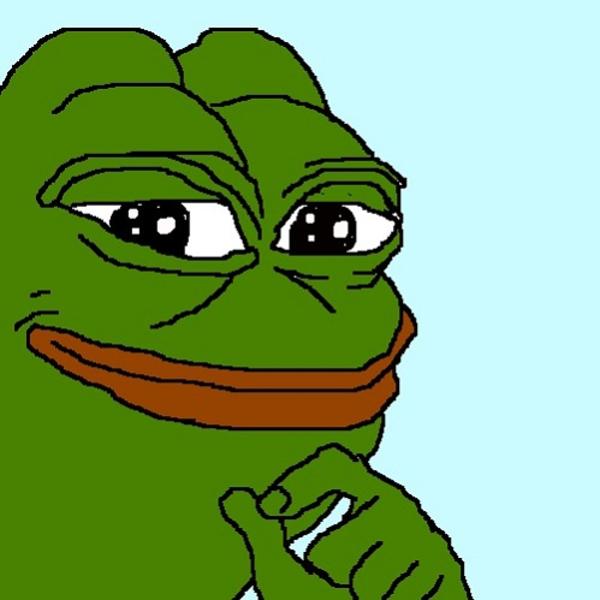 Shia LeBeouf can’t seem to catch a break. After re-locating his anti Donald Trump art exhibit, because of it being mocked by “milk drinking Nazis“, his latest attempt to make a statement has gone down…literally.

Initially, LeBeouf procured a flag with the slogan “he will not divide us” in reference to President Trump and set up a livestream of the flag at an undisclosed location. As reported on Get Riced:

Within hours, viewers of the rebooted stream noticed trails left by overhead planes coming into view of the camera. One viewer was able to look up the flight paths of planes flying over the country at that time and triangulate a possible location. However, the area was still several acres large and the triangulation could not give a precise enough location for the flag…Immediately, someone in the area hopped into their car and drove around honking as they went. When the honks were heard on the stream, the driver returned and reported their location at the time the honks were picked up by the camera’s microphone…But that still wasn’t good enough. It was still too large of an area to search. They needed more precision. To do that, they needed to practice the ancient science of celestial navigation, or navigating using the stars…With the stars shining and moving across the sky, they were able to tighten their search area to a small patch of land between a house and a river. They only needed one night to do it.

The end result of this search was the flag being replaced with a pepe t-shirt and a MAGA hat.