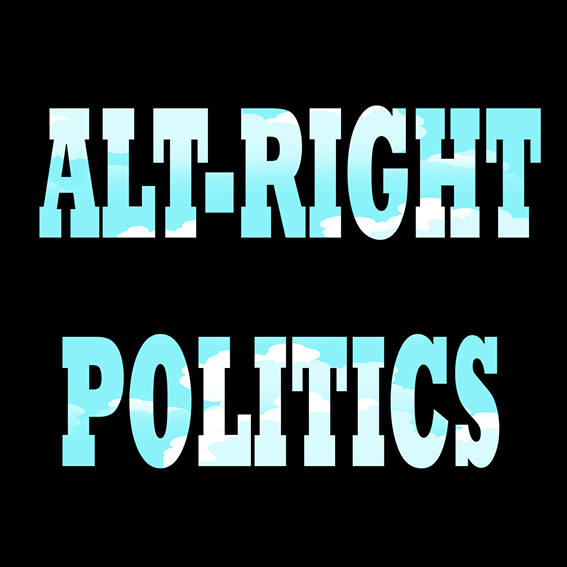 NPI presents “AltRight Politics”, America’s most trusted Sunday news program. This week’s panel, “Controlled Opposition”, features Greg Ritter (Leader of the Alt Right), Selite (the Iron Gardener), and Soren (memetic wizard). In this week’s episode, we cover the recent Wikileaks CIA dump, updates on the situation in Syria, and “Dispatches from the Meme War”, where we cover the latest victories in our national Crusade against our J Street masters.