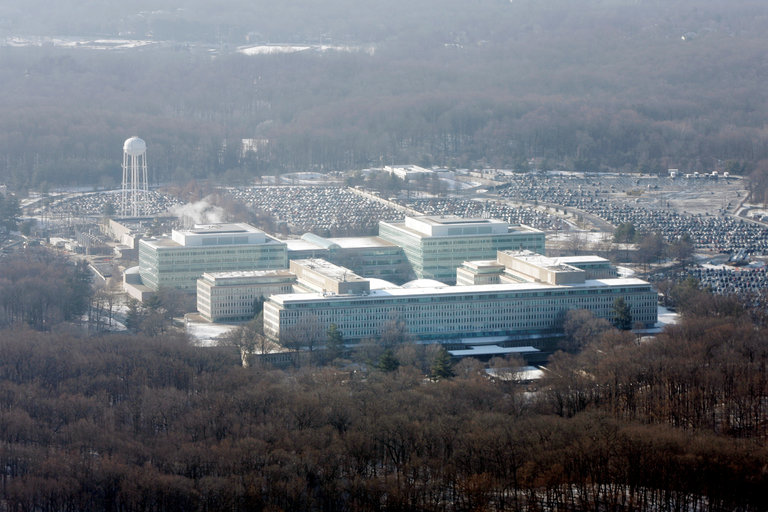 I’m sure everyone heard about the Wikileaks Vault 7 release yesterday:

“WASHINGTON — In what appears to be the largest leak of C.I.A documents in history, WikiLeaks released on Tuesday thousands of pages describing sophisticated software tools and techniques used by the agency to break into smartphones, computers and even Internet-connected televisions.

The documents amount to a detailed, highly technical catalog of tools. They include instructions for compromising a wide range of common computer tools for use in spying: the online calling service Skype; Wi-Fi networks; documents in PDF format; and even commercial antivirus programs of the kind used by millions of people to protect their computers. …

In one revelation that may especially trouble the tech world if confirmed, WikiLeaks said that the C.I.A. and allied intelligence services have managed to compromise both Apple and Android smartphones, allowing their officers to bypass the encryption on popular services such as Signal, WhatsApp and Telegram. According to WikiLeaks, government hackers can penetrate smartphones and collect “audio and message traffic before encryption is applied …”

Consider what we have learned: the CIA is spying on you through your Skype conversations, your Android or iPhone and even your Samsung flatscreen television. I’ve seen reports circulating that they are even capable of hijacking control of modern vehicles by hacking into electronic components.

Just the other day, Cernovich did a Periscope in which he claimed the Deep State was capable of assassinating people by hijacking control of their vehicles and making fatal car crashes look like accidents. This was in the aftermath of MILO’s implosion. I thought he sounded paranoid at the time. It sounded like something an unhinged conspiracy theorist would say. But now?

I haven’t followed Alex Jones all that closely. It seems clear now that some of his conspiracy theories are true. Surely, we can no longer dismiss the guy who claims the Deep State is spying on him through his Samsung television. We now know the Deep State actually was doing that.

What about President Trump? Do you still think it is implausible that Obama and the Deep State was spying on him and attempting to interfere in the presidential election? The Vault 7 documents show that the CIA was doing just that all over Europe and beyond.

Note: BTW, this is only 1% of the material that Wikileaks has on the Deep State. There is a lot more to come. What else are we going to find out?

Germany's chief federal prosecutor has announced examination of U.S. hacking activities at the Frankfurt 'Consulate' and may prosecute.

View of giant covert CIA hacker base in Europe–the US "Consulate" in Frankfurt https://t.co/rIKhFzapTF

Did Obama spy on @realDonaldTrump's campaign? Here is proof the Obama administration spied on our journalists https://t.co/R1wSTtahJL pic.twitter.com/wo9vEGzSZB