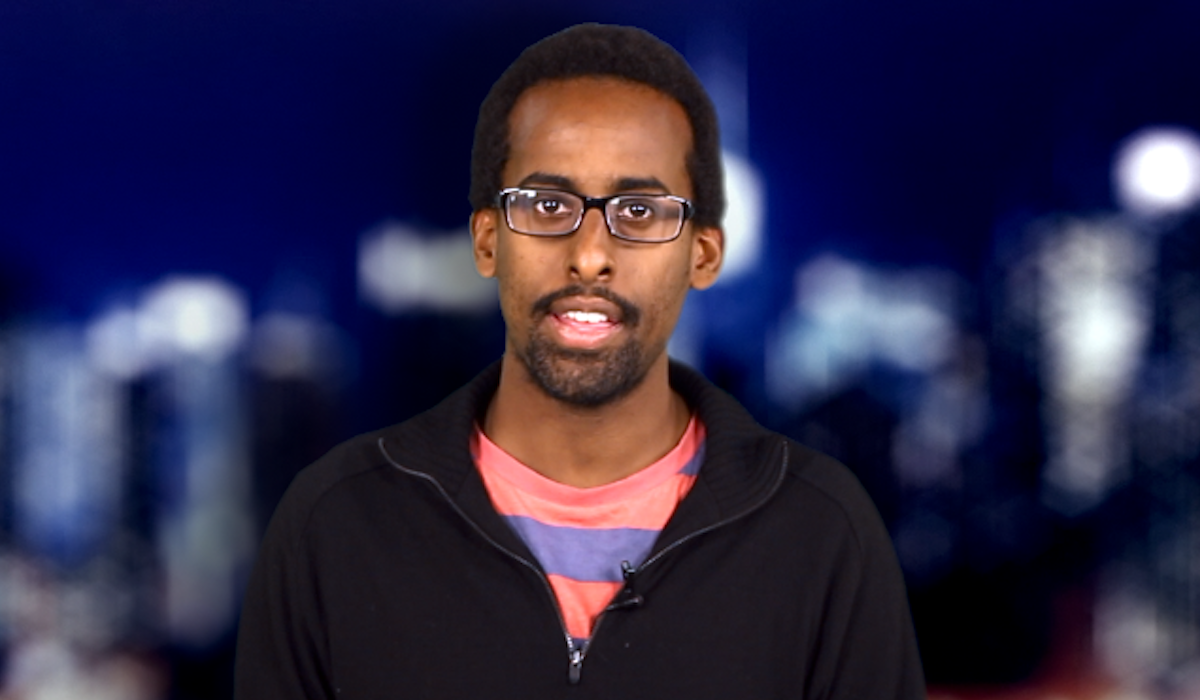 Re: Alt-Right White Nationalists Are Stupid

This is the second dumb video about the Alt-Right that this Canadian negro has published on The Rebel. I responded to the first video in my article about Alexis de Tocqueville.

Here is a point-by-point rebuttal:

1.) The Alt-Right has always defined itself against mainstream conservatism. We don’t identify as “conservatives.” We are reactionaries. We don’t believe in conserving liberalism.

2.) How is the Alt-Right ruining conservatism? The only thing conservatism ever conserved was things like tax cuts, multinational free-trade agreements and its own fundraising prowess.

3.) White Genocide is the idea that the West has a hostile elite which is systematically replacing people of European ancestry in their own homelands. The Merkel government in Germany is a prime example of this. The same phenomenon can be found in every Western country.

4.) As nationalists, we do support restricting immigration in order to slow our demographic displacement. We fully understand this is necessary, but not sufficient, to achieve our goals.

5.) Americans have a long history of restricting miscegenation for the sake of preserving our racial character as an outpost of European civilization. Here in the American South, we had such laws for three centuries. It used to be mainstream to want to remain a European society. Now, homosexuality, gay marriage and abortion are mainstream, and it is considered “fringe” to identify with our ancestors.

6.) Seriously, we reject the ideal of expressive individualism which has had a devastating impact on the traditional family. We are nationalists, not liberals.

7.) Yes, we can blame organized groups which lobby for mass immigration, multiculturalism, political correctness and other things which are detrimental to our ethnic interests.

8.) We never said that miscegenation and mass immigration are solely responsible for the declining White birthrate. Clearly, there are factors in play like the Sexual Revolution.

9.) 100 years of intelligence testing has shown nothing but enduring racial gaps in intelligence and academic achievement. The weight of the evidence is on our side. It is racial equality which is illusive. We have spent more trying to achieve racial equality in public education in the United States than any other civilization in the history of the world has invested in a monumental project.

10.) Culture shapes racial attitudes. We live in a society in which the mass media is owned by a hostile liberal elite. This elite demonizes “White racism” while glorifying White miscegenation and White homosexuality as wonderful things. As a result, we get more miscegenation and homosexuality. The same is true of the “transgender” phenomenon which has been heavily promoted by the media.

12.) In a sense, I will grant that we are similar to Black Lives Matter in that we are motivated by what we perceive to be our interests. Humans are social beings. It is natural to have a tribal identity. We are born into families and socialized into traditions as infants and children. Language is the most obvious example. Liberalism is based on the false premise that we are first and foremost individuals.

13.) Pretty much all of human history is the story of conflict between rival groups with different identities. Our beliefs aren’t at odds with reality. Conservatives, however, prefer to engage in make believe. They give lip service to platitudes like “race doesn’t matter.” And yet, they don’t even really believe this. They know as well as we do that ethnic identity, culture, and racial demographics determine politics which is why they are so desperate to promote racial tokens.

14.) Blacks have been present here for four centuries. We are still incapable of integrating them. Perhaps we think it is unwise to compound our racial problems?

15.) We do believe in restricting immigration on the basis of ancestry and culture. The Democratic Republic of Congo and Liberia illustrate that race is a far more powerful determinant of social outcomes than culture and ideas. If the French or English language and constitutional democracy was more important than ancestry and culture, the Democratic of Congo and Liberia would be thriving today. Francophone and Anglophone Africa are far more alike than either are to Britain and France.