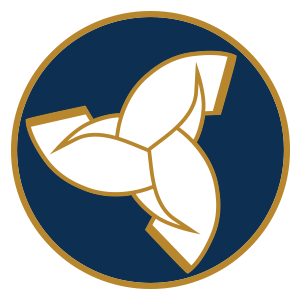 What Stephen McNallen Thinks About Race

Stephen McNallen of the Asatru Folk Assembly, shares his thoughts about race.

Topicsasatruracestephen mcnallen
Share on FacebookShare on TwitterShare on RedditShare on VKontakte