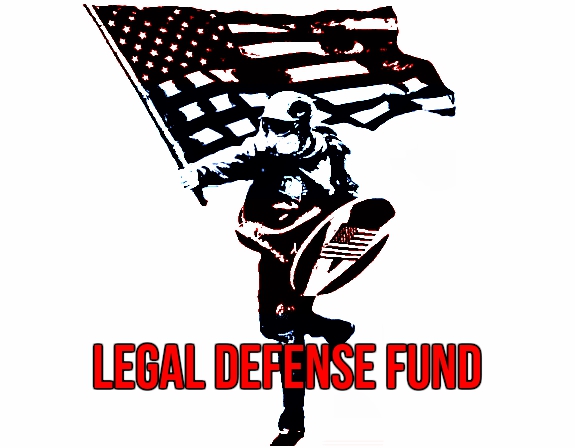 Trump supporter, Kyle Chapman, who has come to be known as ‘Based Stick Man’ for his courageous actions in defending other Trump supporters from violent antifa in Berkeley was arrested. The folks over at WeSearchr are providing a platform for him to raise funds for his legal defense since GoFundMe shut down his page.

You can donate here at WeSearchr.