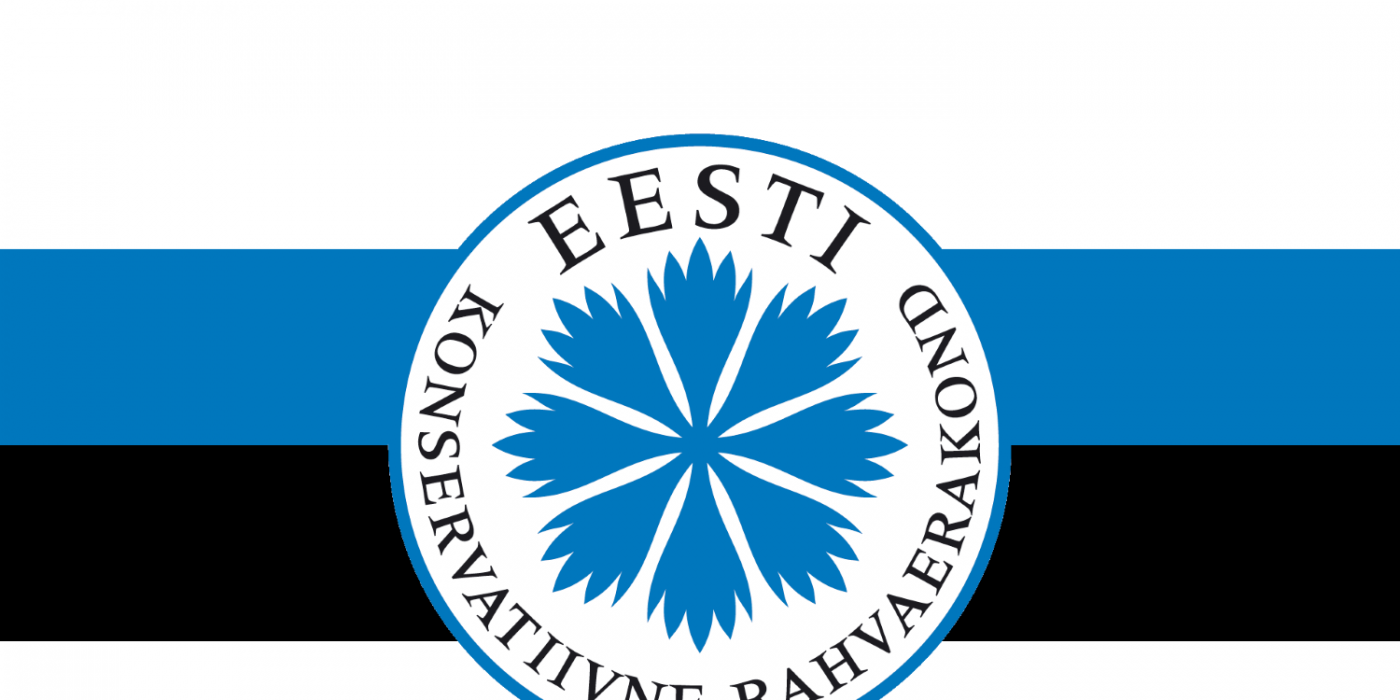 The first event that took place early in the afternoon of February 24th was the inaugural conference of EtnoFutur I, a conference of European Identitarians. The list of speakers included: Adrian Bartos, Yurii Noievyj, Daniel Kaartinen, Lorenzo Delcazzo, Vlad Kovalchuk, Ruuben Kaalep and the infamous vlogger Paul Ramsey, also known as Ramzpaul.

Daniel Kaartinen, Chairman of the Finns Party Youth of South Eastern district, gave a fascinating speech about nationalism, populism and the role they will play in the future in Europe. 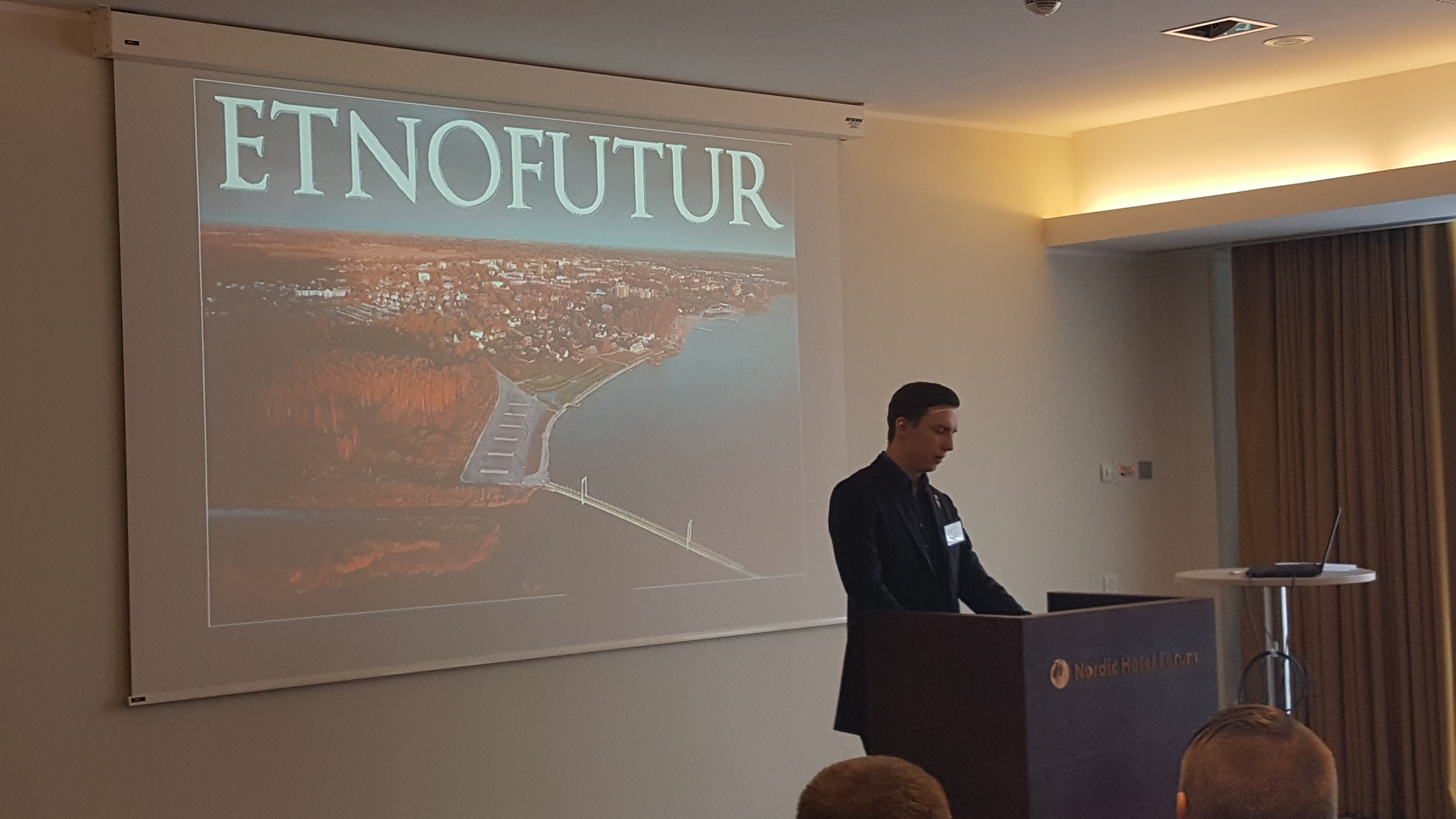 Ruuben Kaalep spoke about a concept he calls “Ethno-Futurism”, which channels a lot of the ideas of Guillaume Faye’s ‘Archeofuturism’. 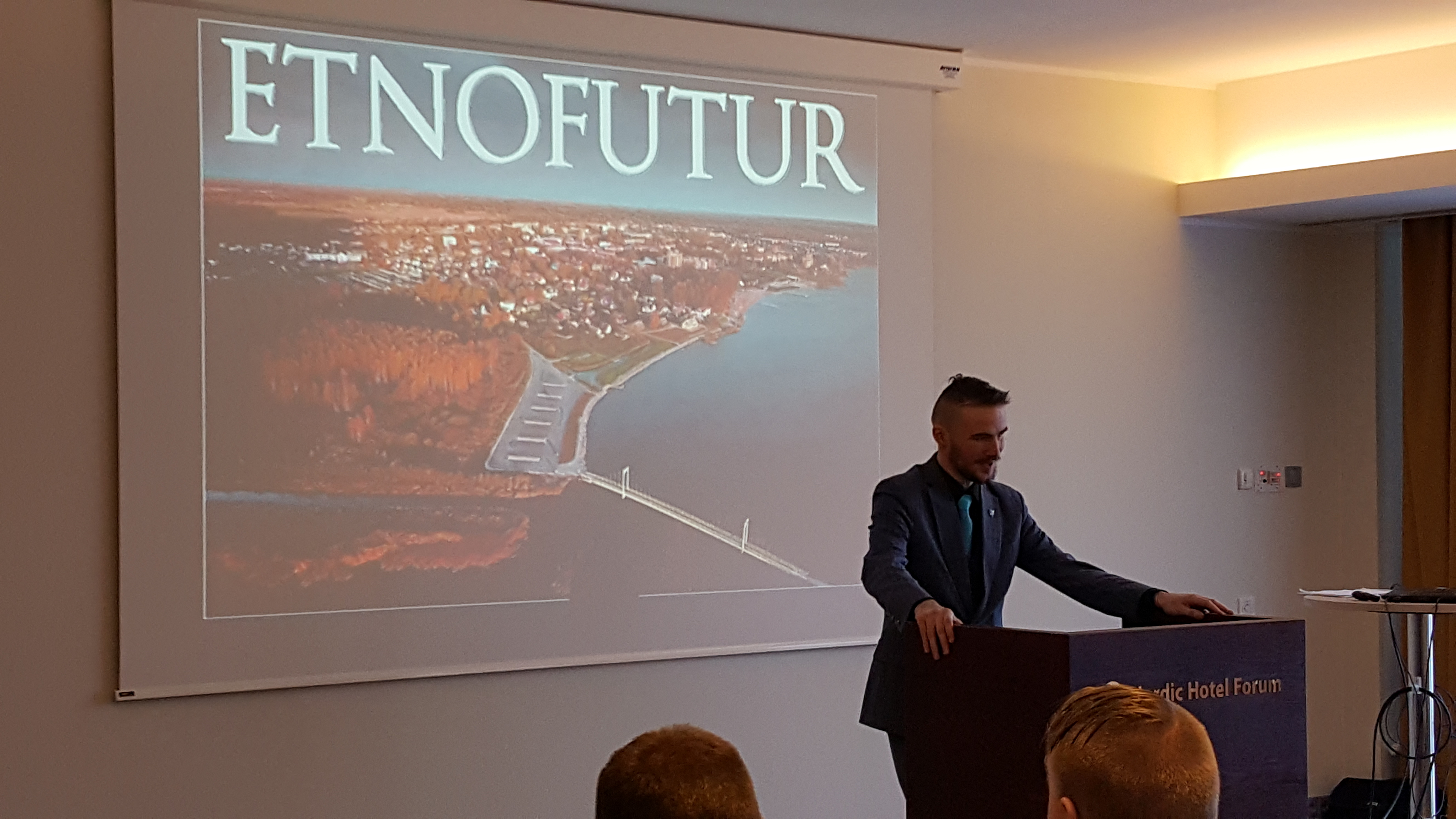 Paul Ramsey, the popular vlogger known as Ramzpaul, spoke about the history of leftist violence in the United States. 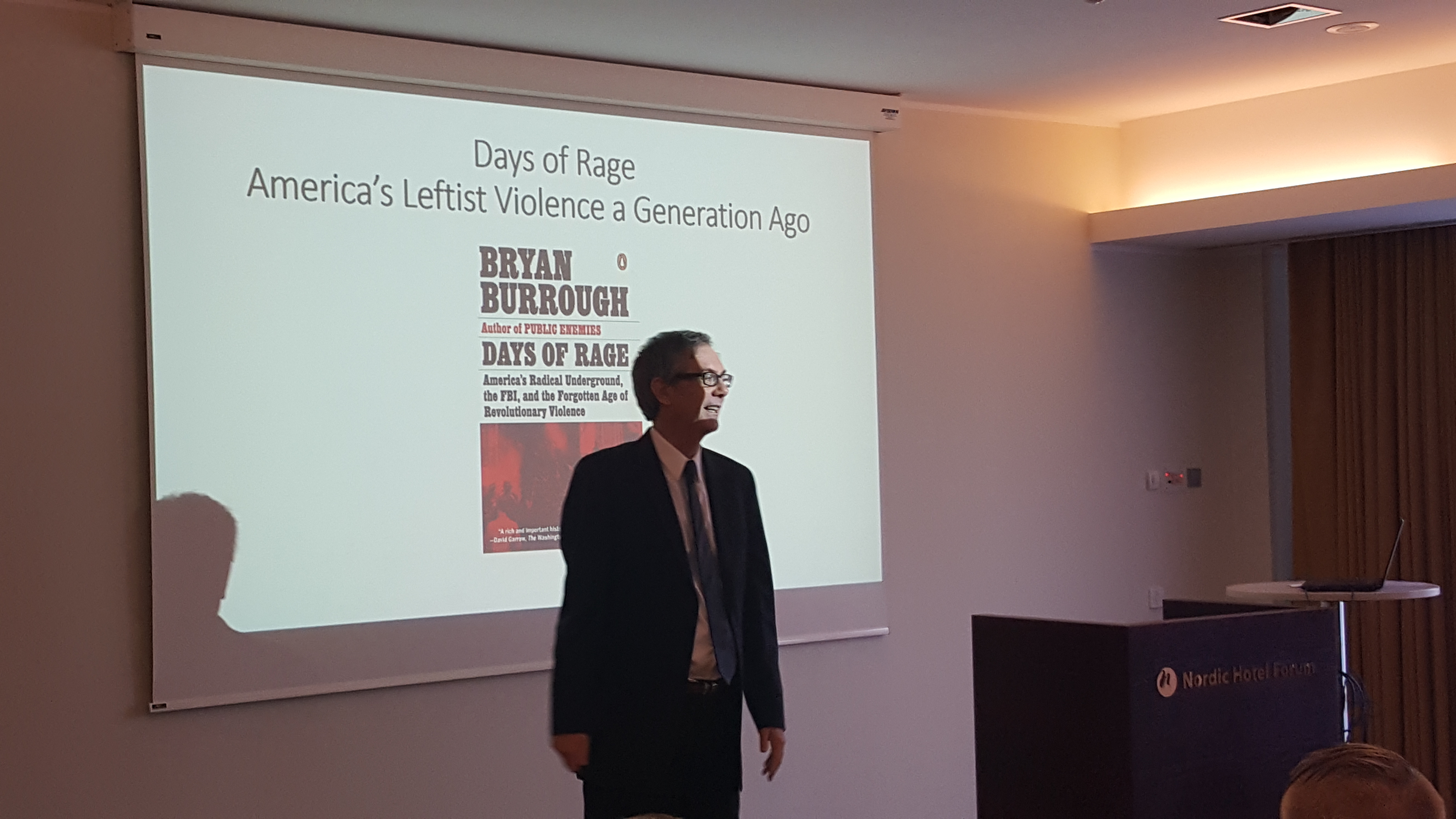 Vlad Kovalchuk, member of the Ukrainian political party National Corps, gave a presentation about political opportunities for European nationalists and finished the presentation with a video explaining a fascinating geopolitical concept called ‘Intermarium’, which is to be a military alliance of Central and Eastern European countries in order to counter Russian aggression and the Islamification of Europe:

Be on the lookout for the speeches from this conference. They should be uploaded to YouTube in the next few days.