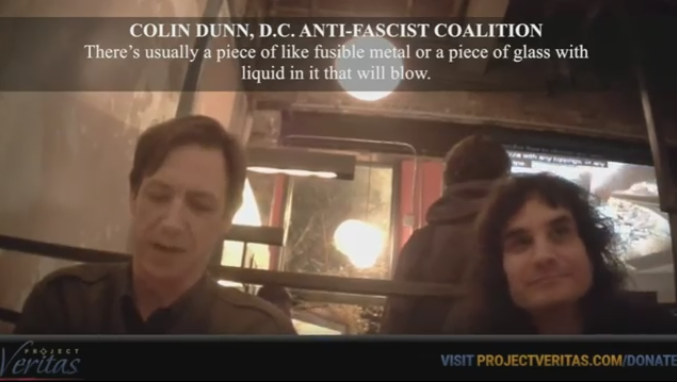 Deploraball and Douglasville: A Tale of Two Terroristic Threats

Remember the antifa thugs who plotted to disrupt the Deploraball, who were members of the DC Anti-Fascist Coalition, a street gang with a long history of engaging in political violence, who James O’Keefe caught on video plotting to use butyric acid bombs?

UPDATE: Two of the three antifa who planned an acid attack on the Deploraball have pleaded guilty. ht @JamesOKeefeIII pic.twitter.com/lxQAS07MGW

They pled guilty to Conspiracy to Commit Criminal Assault. As a result, the DC Superior Court gave them 48 hours of community service over a six month period. 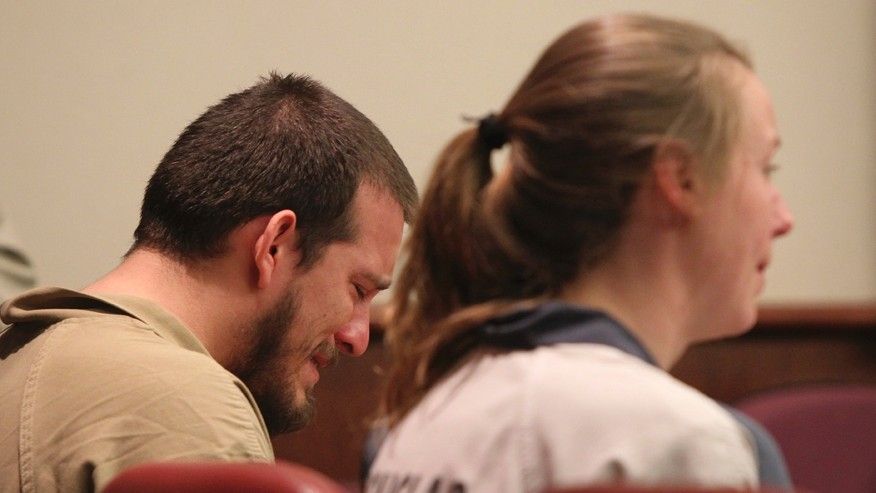 Meanwhile in Georgia, a man and woman were sentenced to 20 years and 15 years in prison respectively for confronting a bunch of blacks during a Confederate Flag Caravan in 2015:

“A judge sentenced two people to prison Monday for their involvement in a confrontation at a child’s birthday party that involved weapons and the Confederate flag.

In July 2015, just weeks after the Charleston church massacre, a large group of people drove up to a birthday party in Douglasville in trucks, flying American, military and Confederate flags. According to prosecutors, about 15 people, several pointing guns, were riding through town that day with a group called “Respect the Flag.” …

The people accused in the case said the confrontation started when someone at the party threw an object at one of the trucks, but the mother’s accusations and video of the incident were enough to charge two people, Kayla Norton and Jose Torres, with aggravated assault, making terroristic threats and violating the Georgia Street Gang Act, for which they were found guilty earlier this month.

“If you drive around town with a Confederate flag, yelling the N-word, you know how it’s going to be interpreted,” Judge William McClain said. “It’s inexplicable to me that you weren’t arrested by the police that day.

This incident happened during one of the hundreds of Confederate Flag Caravans in the summer of 2015. A group of blacks threw rocks at one of the trucks, a few people got out of the truck, a confrontation ensued, some harsh words including “n*****” were exchanged and that was the end of it. In the eyes of Douglas County Superior Court Judge William McClain, the “Respect The Flag” caravan qualified as aggravated assault, terroristic threats and street gang activity.

Contrast #DisruptJ20 with what happened in Douglasville, GA. In latter case, we have a spontaneous confrontation that ensued after a group of blacks hurled rocks at a Confederate Flag Caravan. In the former case, we have an organized group meeting in private to plot an act of terrorism. What’s more, there were multiple aggravated assaults outside the Deploraball. In one case, a Deploraball attendee even had his head busted open by the antifa mob that has had assembled in the street outside. The mob was caught on video hurling ethnic slurs and screaming “Go Back To the South.”