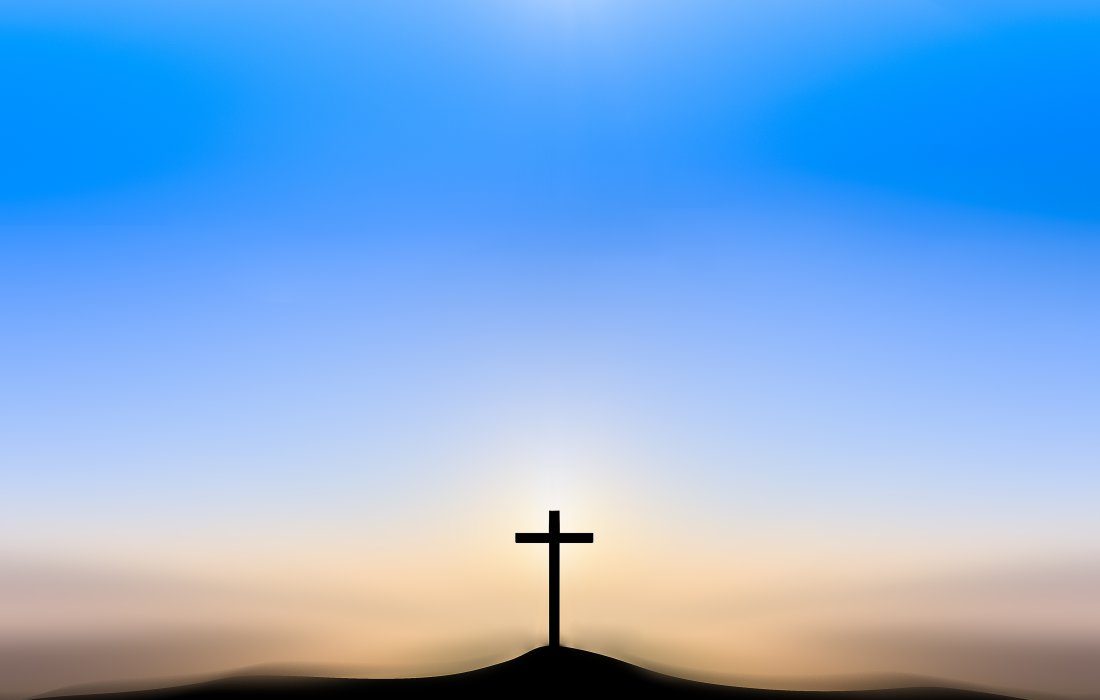 The White Privilege of Lent

Yesterday, I learned that some Catholics had organized a recent conference that took a bold stand against the Alt-Right:

“I’ve written previously about how the Catholic historical experience with nativism can serve as a reminder that the church should be out front in confronting the racism and anti-Muslim bigotry that fuels contemporary strains of white nationalism. That experience is unusually relevant these days. Donald Trump won the White House in part by selling a restorationist vision for reclaiming America often rooted in racial appeals, and a nostalgic narrative that harkened back to a time when white hegemony, culturally, and politically, were assumed to be as American as eating apple pie and ice cream.

Several scholars, advocates, and researchers tackled this subject last week at an event, “How Catholics Should Respond to the Rise of the Alt-Right,” co-hosted by the Institute for Policy Research & Catholic Studies at The Catholic University of America and Millennial, a journal and blog edited by young Catholics. …”

I rolled my eyes. Quite honestly, I didn’t think their virtue signaling was worth responding to on this blog. Why respond to these people when Pope Francis is a SJW? Anti-Muslim bigotry? Ever hear of the Crusades? Ever hear of the Reconquista in Spain?

Today, I noticed that the same Catholic group, specifically this journal called Millennial, has an article about “acknowledging” their white privilege on Lent in Time magazine:

“”Rend your hearts, not your garments!” These are the challenging words of the prophet Joel that will greet Christians in churches around the world as they mark the beginning of Lent with the celebration of Ash Wednesday.

Lent, too domesticated over time, is nothing short a radical ancient invitation to reject the emerging dictatorship of superficiality that too often sullies our lives and our communities and to take up a new path that celebrates authentic encounter and encourages our own our conversion and a transformation of the entire human race. …

As a white heterosexual Christian man it’s a reminder that if I am to authentically honor the life, death, and resurrection of Jesus Christ this holy season, I must acknowledge and reject the privilege afforded me for the sake of taking the path of Jesus Christ.

There’s nothing better for me to do this Lent than to abstain and fast from the sexism that too often colors my life.

Now, let’s set the record straight: there are those who are blatantly sexist and there are those who unintentionally perpetuate micro-acts of sexism in their everyday lives. I’m most certainly a sinner, but on my best days, I’m hopefully more of the latter than the former. And perhaps that’s more pernicious in a country where Donald Trump is President. …”

I’m not a Catholic.

I guess I don’t get it. I don’t recall Jesus Christ ever mentioning “racism” or “sexism” or “white privilege” or “human rights,” but whatever, who am I to disagree with Pope Francis? Protestants have always believed that Catholicism is full of things that have nothing to do with Christianity:

“In confronting the alt-right, then, we must stipulate each and every time that there is an imbalance in the discussion, that they do not share our commitment to democratic processes or values, and that this imbalance is the frame in which each and every particular discussion takes place. We must state, clearly, and each and every time, that debate presumes equal partners to the debate, and that we are committed to the belief in the essential equality of all, even while our interlocutors from the alt-right are not. When they traffic in lies, we must state, “That’s a lie” and demand evidence for the claim. We must beware of the tricky way they fabricate evidence. We must, each and every time, make sure that we do nothing to normalize their views, but identify just how hateful and beneath contempt those views are. We must, in short, be on our guard. Engage, but do so warily, and only when repeatedly noting the fact that the positions the alt-right espouses are not just wrong, but contemptuous of the means by which a liberal democracy sorts out the complexities of public policy, means that we value and celebrate, and which we accord to these provocateurs even if they wish not to accord them to anyone else. …”

What can you do but laugh at these goobers?

Pope Leo XIII denounced the heresy of Americanism. Pope Gregory XVI condemned liberal democracy. Where does these people get off condemning us for being contemptuous of liberal democracy? Are they familiar with their own traditions or are they really just this historically ignorant? What did St. Augustine or St. Thomas Aquinas have to say about the “sin” of sexism?

Do these people know how ridiculous they sound? I find my thoughts drifting to Tertullian on women:

“And do you not know that you are (each) an Eve? The sentence of God on this sex of yours lives in this age: the guilt must of necessity live too. You are the devil’s gateway: you are the unsealer of that (forbidden) tree: you are the first deserter of the divine law: you are she who persuaded him whom the devil was not valiant enough to attack. You destroyed so easily God’s image, man. On account of your desert— that is, death— even the Son of God had to die.”

This is the fundamental reason I can’t take so many modern Christians seriously. I’ve had Southern Baptists tell me that “racism” is a sin. I have to remind them that they figured this out in the 1990s, fifty years after this nonsense started being propagated by the mainstream media, and that they were the last group in the entire country to do so. Their church was also founded in the antebellum era as a reaction against the power of the abolitionist movement in the Baptist church.

In this case, we are dealing with liberals condemning us as Catholics. All of these concepts are drawn from trendy secular culture and would have bowled over 19th century Catholics.