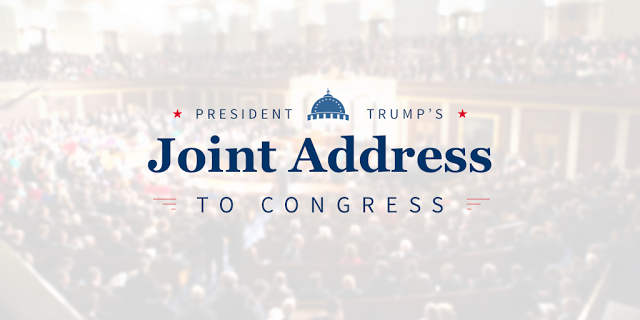 After causing a major scare over “comprehensive immigration reform” this afternoon, President Trump seemed to back away from the idea in his address to the nation tonight:

Our take on Trump speech:“Press reports that Trump might embrace comprehensive immigration reform turned out to be a cruel hoax."/1

"Instead of reaching to the middle, he moved even farther right. He offered nothing but enforcement and deportations for undoc immigrants"/2

"This adds up to an unprecedented attack on immigrants here, and a nativist attack on the ability of US citizens to sponsor loved ones"/3

..then called 4 deep cuts in family reunification under our lgl imm system.A shift away from family immigration is code for deep cuts" /4