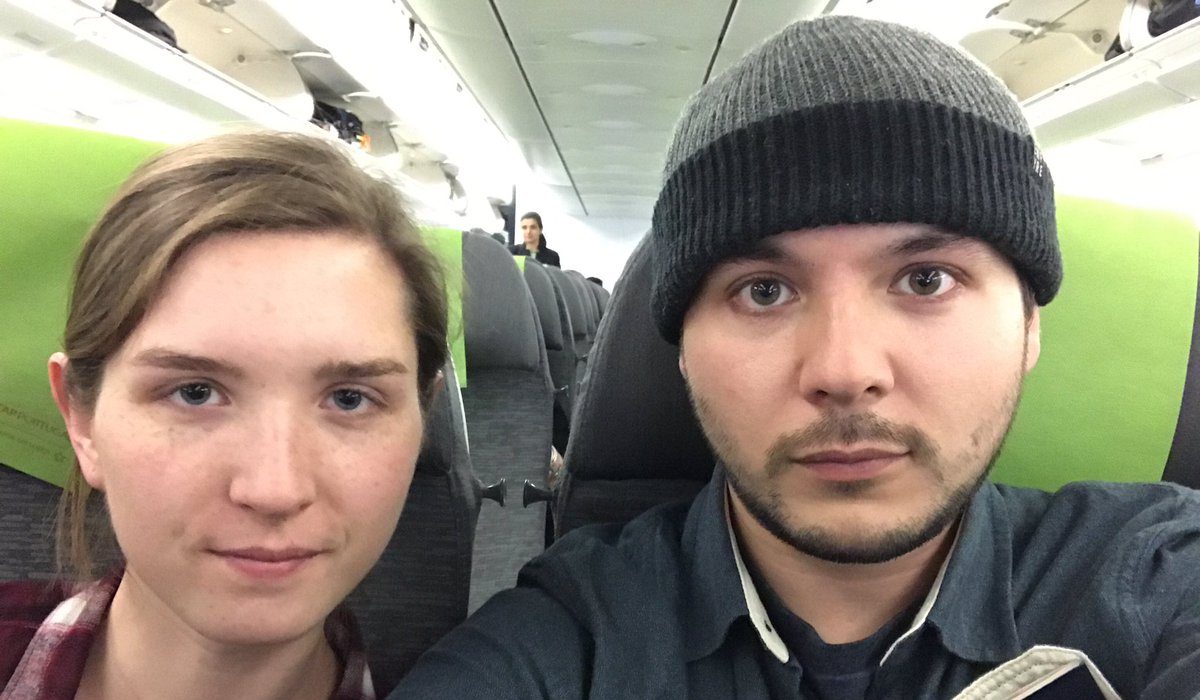 So far, Tim has produced 5 videos on the ground. Sweden had another grenade attack today in Lindängen near Malmo. Maybe Tim left too soon?

Note: Sweden is known for its grenade attacks. It is a local twist on refugee resettlement there. Also, if you haven’t already done so, subscribe to Tim Cast on YouTube.