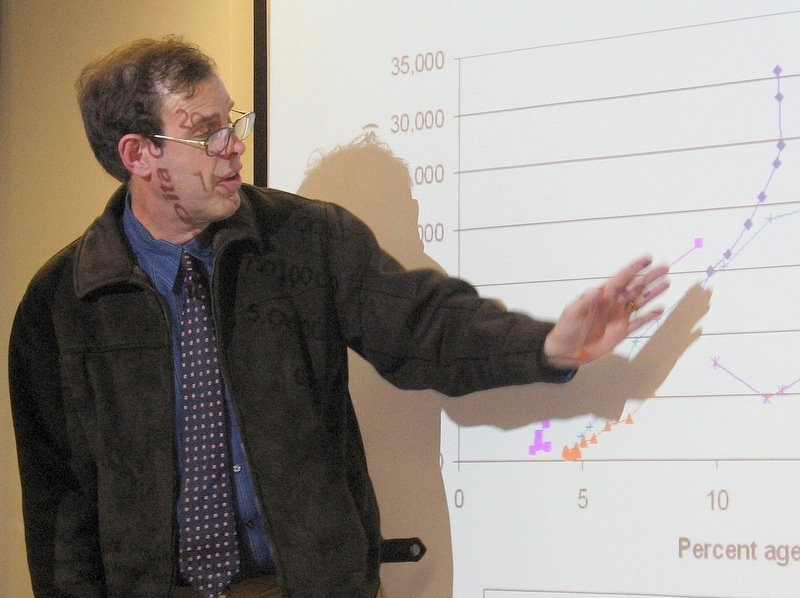 For a few days now, I have been putting off writing about this Nicholas Eberstedt article in Commentary, so I was happily surprised to see Eberstedt on Tucker Carlson Tonight this evening:

“On the morning of November 9, 2016, America’s elite—its talking and deciding classes—woke up to a country they did not know. To most privileged and well-educated Americans, especially those living in its bicoastal bastions, the election of Donald Trump had been a thing almost impossible even to imagine. What sort of country would go and elect someone like Trump as president? Certainly not one they were familiar with, or understood anything about. …

So general economic conditions for many ordinary Americans—not least of these, Americans who did not fit within the academy’s designated victim classes—have been rather more insecure than those within the comfort of the bubble understood. But the anxiety, dissatisfaction, anger, and despair that range within our borders today are not wholly a reaction to the way our economy is misfiring. On the nonmaterial front, it is likewise clear that many things in our society are going wrong and yet seem beyond our powers to correct. …

We already knew from other sources (such as BLS “time use” surveys) that the overwhelming majority of the prime-age men in this un-working army generally don’t “do civil society” (charitable work, religious activities, volunteering), or for that matter much in the way of child care or help for others in the home either, despite the abundance of time on their hands. Their routine, instead, typically centers on watching—watching TV, DVDs, Internet, hand-held devices, etc.—and indeed watching for an average of 2,000 hours a year, as if it were a full-time job. But Krueger’s study adds a poignant and immensely sad detail to this portrait of daily life in 21st-century America: In our mind’s eye we can now picture many millions of un-working men in the prime of life, out of work and not looking for jobs, sitting in front of screens—stoned. …”

There is a huge issue which isn’t discussed here. 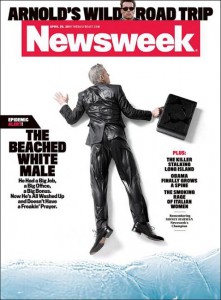 What about all the White men in the prime of life who are well educated and highly intelligent, but who have violated some “mainstream” taboo – the “racism” taboo, the “sexism” taboo, the “anti-Semitism” taboo, etc. – and have thus been rendered unemployable in their chosen profession by a disciplinary institution like the SPLC ? What are all those White men doing?

Dun. Dun. Dun. Dun. It is a myth that everyone who has fallen through the cracks of “mainstream” American society is a high school drop out, some kind a drug addict, or someone who might have once worked on a factory floor in the 20th century. In our mind’s eye, we can vision many of those men in the prime of their lives bantering on Twitter, reading The American Conservative and Commentary Magazine, analyzing the news and fomenting a political revolution in the West.

Since there was never any place for us in mainstream conservatism, we can imagine that many of those rightwing men “sitting in front of screens” have totally rejected conservatism in favor of building our own platforms. We have gone into business for ourselves. What’s more, it is in our self-interest to poison mainstream discourse to bring down the whole system!

I consume enormous amounts of information. My new full time job consists of reading Jonah Goldberg and David French articles and ripping them a new one on a daily basis. I’m having the time of my life doing it. It was a long time coming too. There’s actually a huge market out there for our content. We have all the tools we need to find fans and expand our audience all over the world. The deck is stacked against White males in every aspect of “mainstream” American society from sex to the economy.

There is a reason why the “talking and deciding classes” (i.e., all those Easterners and their West Coast counterparts) woke up to “a country they did not know” on November 9th. It has everything to do with the mindset of White America. It has a lot to do with social media. It also a lot to do with us and the way our discourse has penetrated and overrun the mainstream.