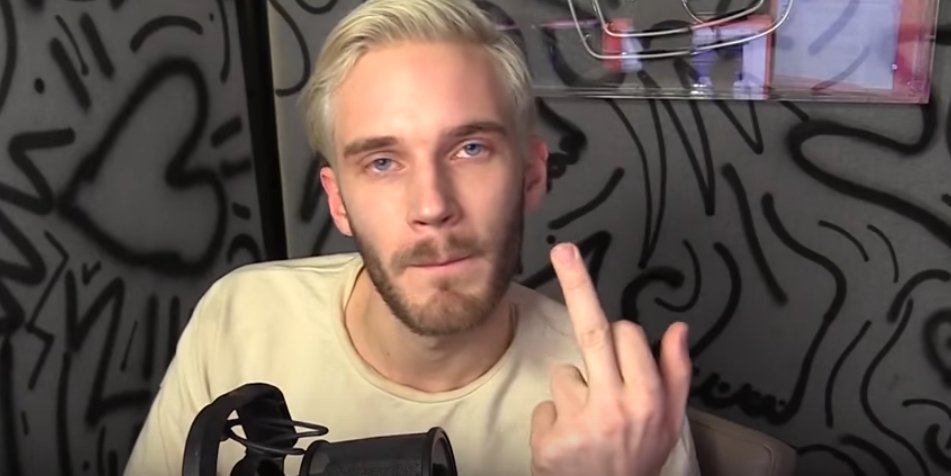 “You would think that Pewds would lay low for a while and stop with the Nazi humor until the media firestorm died down. Well, you would be wrong.

TopicsPewDiePie
Share on FacebookShare on TwitterShare on RedditShare on VKontakte