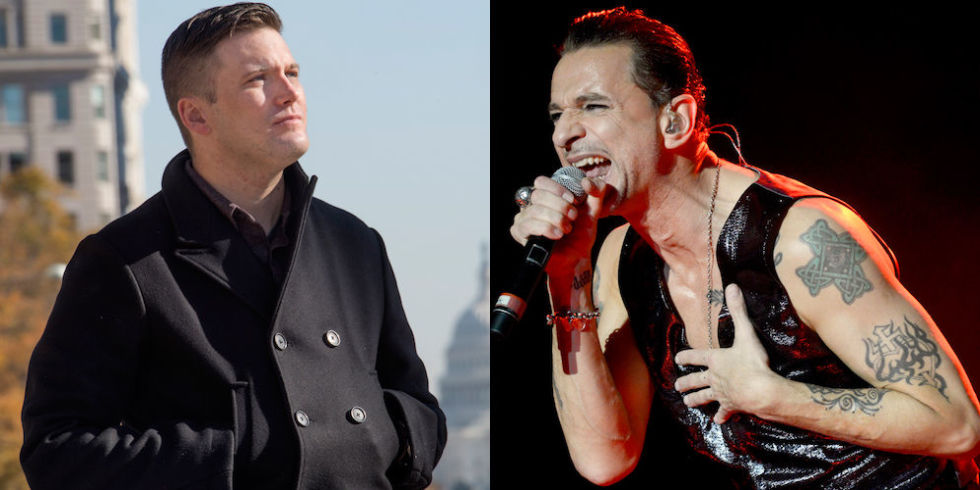 Depeche Mode Is The Official Band of the Alt-Right

I was joking obviously. I'm a lifelong Depeche Mode fan.

Seriously though, we have the power to troll the media for the lulz and they will run off now and breathlessly report on a joke. We’ve done it with everything from haircuts to fast food to tennis shoes and now to bands. The joke is that the “free press” is fake news!