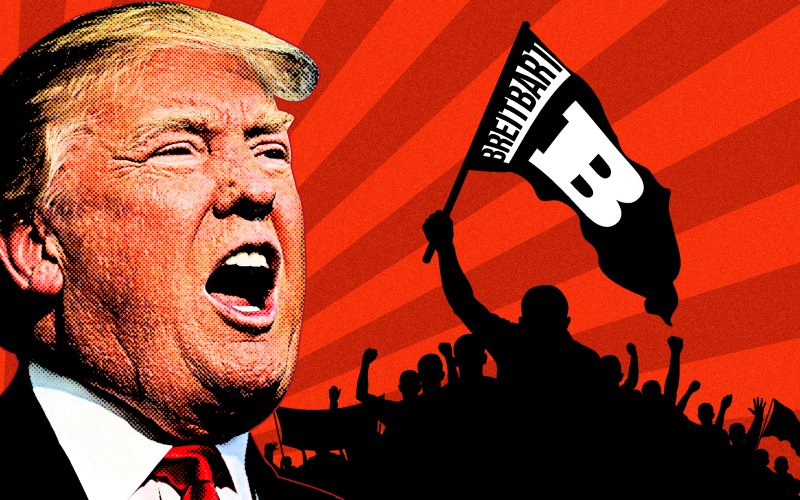 Charlie Gasparino: Breitbart Has Sold Out To Advertisers

If this is true, it is good news for us:

“Breitbart News, the conservative news outlet that gained a reputation for being associated with fringe, right-wing politics also known as the alt right, may be changing at least some of its stripes, the FOX Business Network has learned.

People at the news outlet say that an effort is underway to make Breitbart more mainstream, by hiring reporters to cover news and devote less space to political commentary that has been its forte, particularly during the course of the long and contentious 2016 political year where Breitbart openly sided with President Donald Trump. …”

AltRight.com is the platform of the Alt-Right.

The concept behind this website was to create an Alt-Right version of Breitbart. We want to move toward a world where Breitbart’s success has inspired a host of competitors.