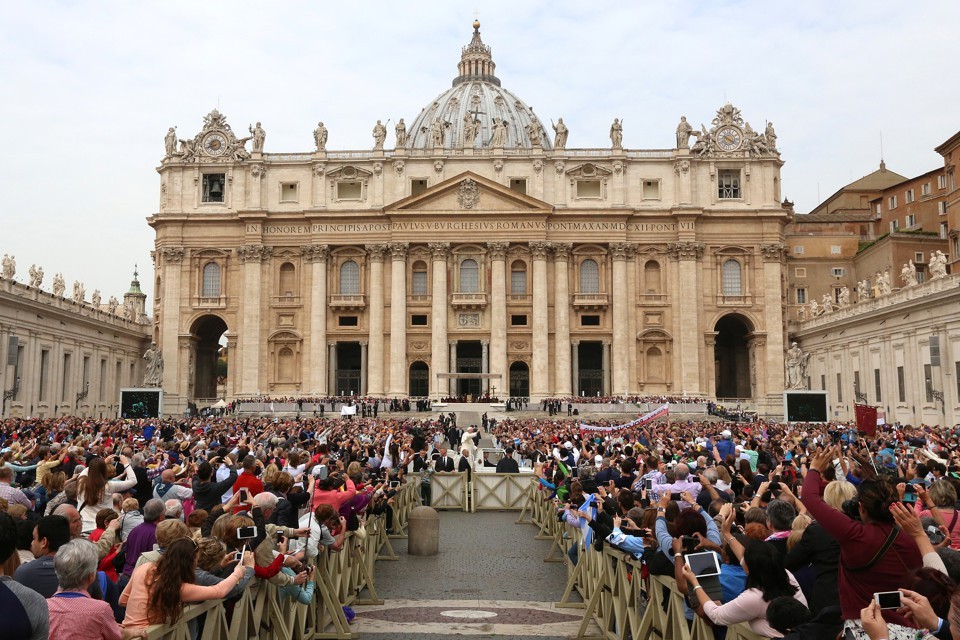 The Atlantic is attempting to push the Steve Bannon-Alt-Right-Julius Evola narrative:

“In the summer of 2014, years before he became the White House chief strategist, Steve Bannon gave a lecture via Skype at a conference held inside the Vatican. He spoke about the need to defend the values of the “Judeo-Christian West”—a term he used 11 times—against crony capitalism and libertarian capitalism, secularization, and Islam. He also mentioned the late Julius Evola, a far-right Italian philosopher popular with the American alt-right movement. What he did not mention is that Evola hated not only Jews, but Christianity, too.

References to Evola abounded on websites such as Breitbart News, The Daily Stormer, and AltRight.com well before The New York Times noted the Bannon-Evola connection earlier this month. But few have discussed the fundamental oddity of Evola serving as an intellectual inspiration for the alt-right. …”

As we saw a few weeks ago, The New York Times took the first stab at this anti-Trump conspiracy. This is a giant nothingburger of a story.

1.) First, Steve Bannon is guilty of making a passing reference to Julius Evola in a single speech. He is probably familiar with who Evola was which by itself proves nothing. I’m familiar with Karl Marx and Ayn Rand, but that doesn’t make me a communist or an Objectivist.

2.) Second, Julius Evola has a lot of fans in Alt-Right circles, particularly among those who are non-Christians. The Alt-Right, however, isn’t a religious movement. You will find people who identify as Alt-Right across the religious spectrum. There are atheists and agnostics who are Alt-Right. There are Odinists. There are traditional Catholics, Orthodox Christians, evangelical Protestants, etc.

3.) Third, I’m not terribly familiar with Julius Evola. My colleagues at AltRight.com and RADIX Journal are much more familiar with his work. No one who is really Alt-Right uses the term “Judeo-Christian West” to describe our civilization, Christian or otherwise, and I say this as a Christian.

4.) Fourth, as I understand it and as the article suggests, a Radical Traditionalist can be a Christian. I’m only vaguely familiar with this subject, but I know several people who identify as such.

5.) Finally, there is no conflict between being Anglo-Saxon and “Far Right.” Indeed, it is possible to arrive at Alt-Right conclusions from a totally different set of influences, as my own story indicates. I’ve never even read Julius Evola and yet here I am responding to this story.

TopicsJulius Evola
Share on FacebookShare on TwitterShare on RedditShare on VKontakte