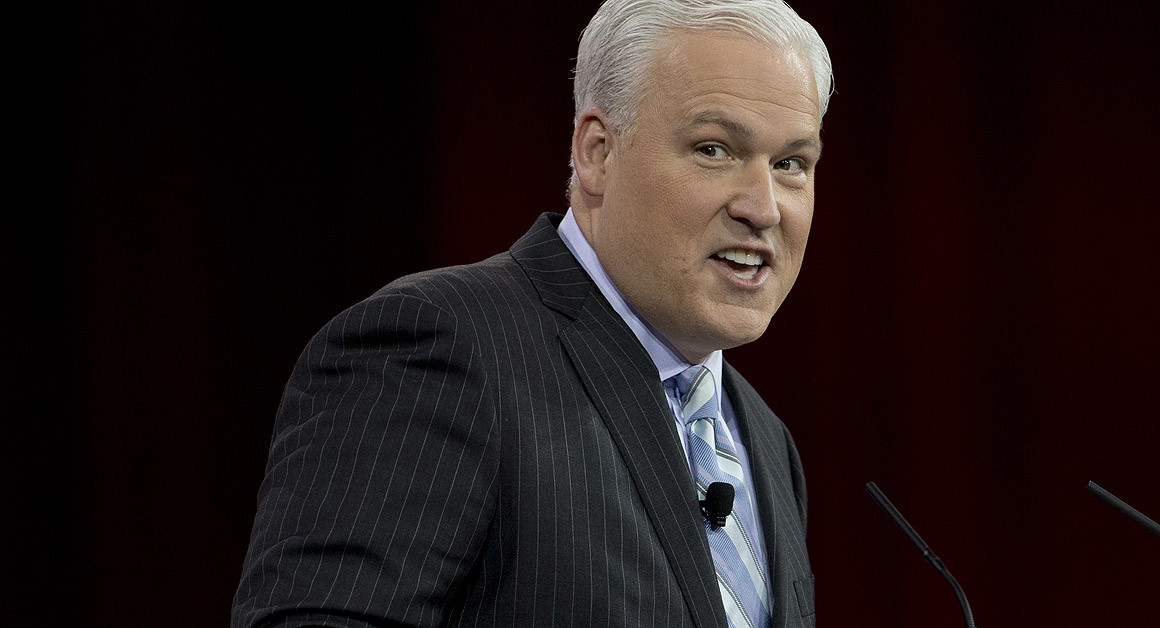 Politico has a new story on how CPAC is grappling with the influence of the Alt-Right:

“Ned Ryun was strolling through the offices of the American Conservative Union two weeks ago when he stumbled on a whiteboard with a draft schedule for the upcoming Conservative Political Action Conference.

“I looked at the board and said, ‘Why do we have Alex Marlow of Breitbart speaking for 30 minutes?” said Ryun, an ACU board member, referring to the editor-in-chief of the controversial right-wing news outlet. …

“We disinvited him over pedophilia,” Ryun said. “The debate I wanted to have, and which [ACU Chairman Matt] Schlapp didn’t want to have, is why are we inviting somebody who calls himself a fellow traveler of the alt-right?”

The episode encapsulated the debate that’s roiled the Republican Party over the past year, as Donald Trump and his army of nationalist-populist followers eviscerated a field of more traditional Republicans. The controversy is casting a pall over CPAC’s kickoff on Thursday, throwing the identity crisis that wracked the conservative movement during the presidential campaign into stark relief once again.” …”

It must be quite a dilemma for them.

As recent years have shown, there are lots of Millennials who are rightwing and inclined to vote for some Republican candidates, but who simultaneously clash with “True Conservatism.” The average National Review subscriber is 66-years-old. The average FOX News viewer is 68-years-old. The largest generation in the country who now have their own children don’t remember Ronald Reagan.

Regardless of how we feel about MILO, he was right when he said these people are dead. They are literally dying off every year. They really needed him more than he needed them. The MILO demographic loves President Trump, but hates National Review and The Weekly Standard.

Note: From what I have heard, the idea that CPAC is a bastion of traditional Christian morality is kind of laughable to begin with. Young people go there to hook up and get drunk.