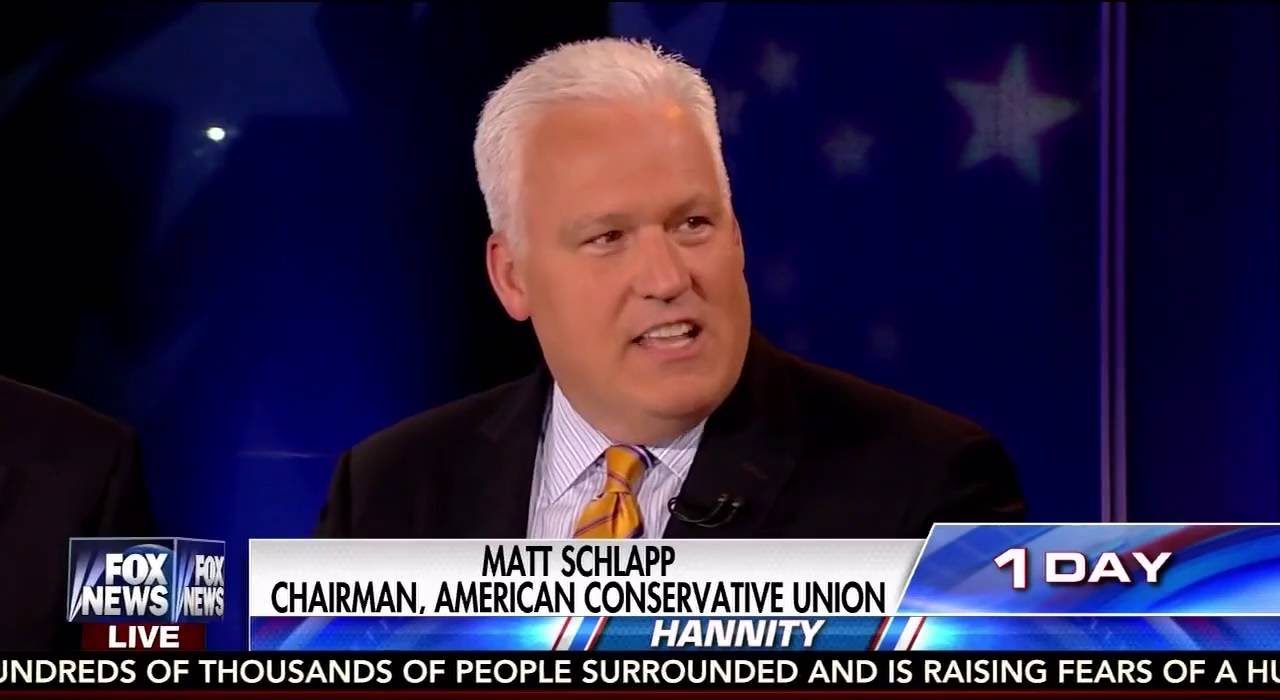 I’ve never been to CPAC. I have no interest in going there either. I’m not a conservative. I don’t want to be identified with “conservatism” which I associate with pearl-clutching weaklings like Cuck David French. Instead, I want to use all the tools of social media to build up our own rival nationalist populist rightwing movement, an international network like the one Niall Ferguson was talking about in the previous article here.

My job is to do alt-punditry and to build the network. I talk to the grassroots on social media every day. Once we have built our own mass movement, we can have our own version of CPAC and police the boundaries of the Alt-Right and deny these cucks a platform. The average National Review subscriber is 66-years-old. The average FOX News fan is 68-years-old. They are not our audience. CPAC is a fossil of a bygone age.

I’m no fan of MILO, but I think CPAC needed him more than the other way around.