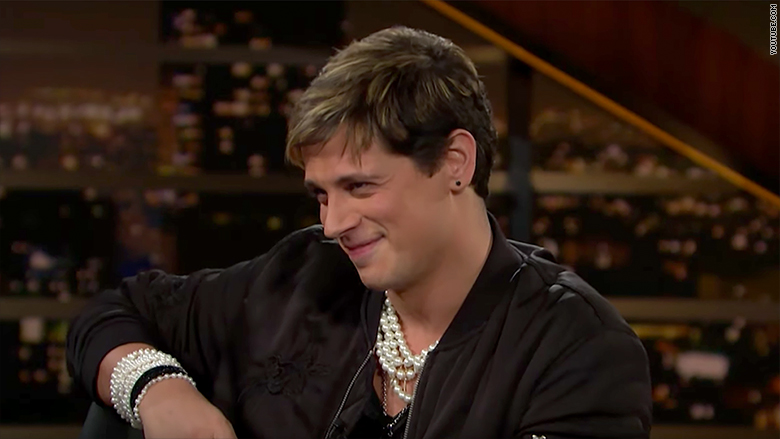 Milo Goes Up in Flames