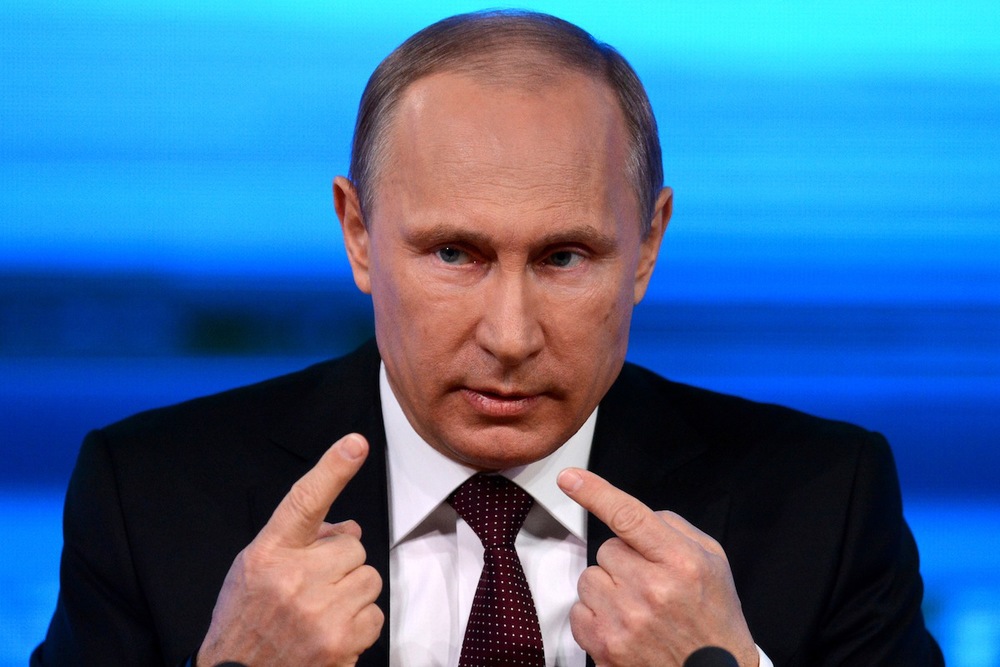 How Useless Is NATO? So Useless That Four NATO Members Would Pick Russia to Defend Them If Attacked

In a Gallup poll, respondents from Bulgaria, Greece, Slovenia and Turkey said they would pick Russia as an ally if their nations were attacked. Yes, those are all NATO members.

In the face of a “resurgent Russia” and other “emerging challenges”, NATO needs to stay agile and ready to “fight tonight,” according to Army Gen. Curtis M. Scaparrotti, commander of NATO’s Allied Command Operations and supreme allied commander for Europe.

There’s one little, tiny problem though: Four NATO members would prefer Russia in the trenches next to them if a war broke out — and in Ukraine, there’s a 50-50 split between those who would choose to call Moscow over Washington in case of war. In U-K-R-A-I-N-E!

According to a new Gallup poll:

Who you gonna call? For the citizens of four NATO countries asked which military power they’d want fighting on their side if attacked, the answer was simple — Russia.

China and Russia picked each other, war-torn Ukraine and Iraq split down the middle, while those four members of the U.S.-led North Atlantic Treaty Organization — Bulgaria, Greece, Slovenia and Turkey — plumped for Russia.

We don’t even know what to type. We’re type-less.