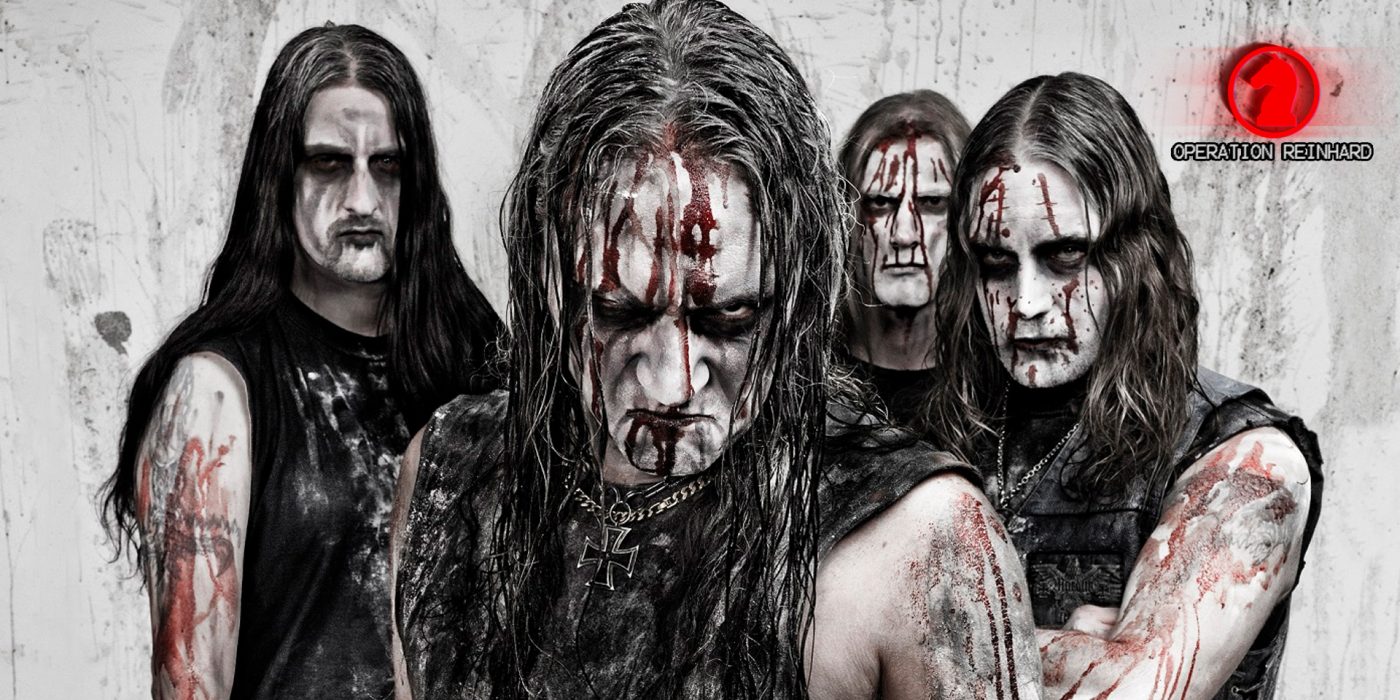 Swedish black metal band Marduk has recently come under fire from Leftist organizations. According to these disgruntled Leftists, Marduk’s use of World War II themes in their music is evidence that the band is deeply devoted to the National Socialist cause.