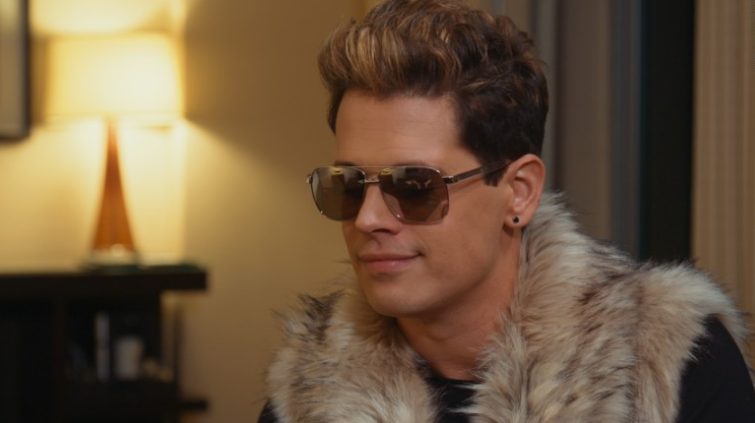 Here’s the latest wrinkle in the MILO saga.

As I said on New Year’s Eve, “it is blindingly obvious that MILO is a scandal waiting to happen.” I said that “I bet there are many, many skeletons waiting to come out of that closet.” I even went so far as to predict that MILO will share the fate of the Hindenberg.

Anyway, that was then and this is now. Two months later, I still think MILO will implode at some point. As long as he is calling himself a conservative and giving the keynote address at CPAC, he’s not our problem though. Ideally, we can keep our distance and reap the benefits of the good work he does with free speech on college campuses while avoiding being tainted by the rest of his act.

It just so happens that MILO’s interests coincide with our own. He benefits from keeping his distance from us. By denouncing White Nationalism, he can move into the mainstream. We benefit from keeping our distance from him. He’s no longer being positioned as an “Alt-Right leader” and thus whenever he does implode it will be on the deck of conservatism.

Update: MILO has released a statement in which he claims that he is the victim. This is at odds with what he said in a previous interview. In that video, MILO even said he was present at Hollywood sex parties where older men were having sex with young boys.