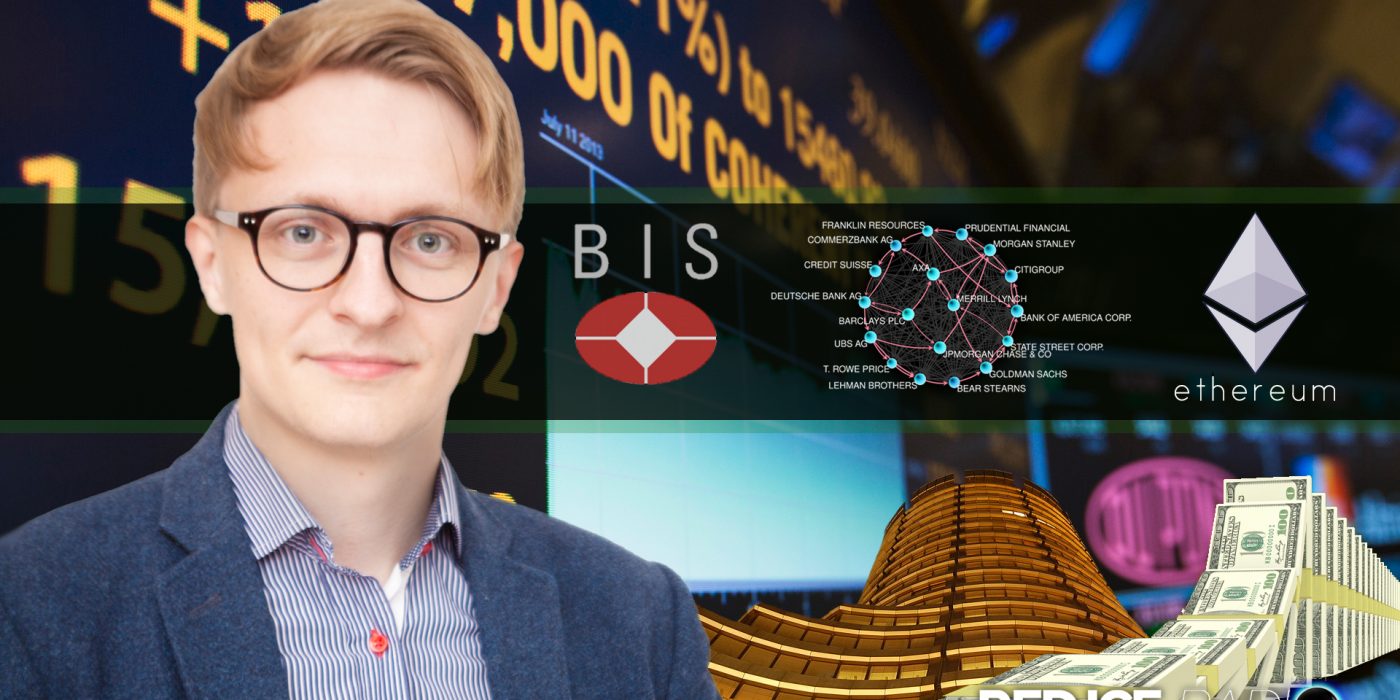 Ålandic economist Isac Boman is the author of Money Power: A Force for Freedom or Slavery?. Boman’s original book on monetary theory is based on his Master’s thesis at Åbo Akademi University in 2015, which he wrote while working as a back-office manager at the Bank of Åland. Currently, he is mainly seen as a columnist for Nya Dagbladet – one of the more prominent non-establishment media platforms in Sweden.

Isac joins us for a highly interesting show on economics, banking, and cryptocurrencies. After learning about Isac’s ideological journey, we discuss his book, Money Power. Isac tells us about some of the absurd reactions to his book; by daring to take an objective, scholarly look at the economic policies of National Socialist Germany, he was compared to Hitler. This leads to a discussion on said policies, including what we can learn from them. Later, we discuss the Orwellian state of censorship in Sweden. We talk about Expo, an “anti-racist” organization partially funded by George Soros, and how the Leftist media works tirelessly to oppose the interests of ethnic Swedens. The first hour also delves into banking, the fractional reserve system, and money as a form of economic energy.

In the members’ hour, we resume our discussion on banking. We talk about the Bank of International Settlements, which is an international financial institution that holds immense sway over the central banks of many countries. Switching gears, we discuss the odd merger between Leftist ideology and international capitalism which defines globalism. We talk about how multinational corporations, despite being largely concerned with profit, espouse the same social justice talking points you would expect to hear from a Leftist activist. Later, we discuss the mass media brainwashing that has pathologized nationalism, which is nothing more than the desire to preserve one’s own people and culture. The show concludes with a consideration of what different cryptocurrencies have to offer.

TopicsbitcoincryptocurrencieseconomicsInternational Financemoney
Share on FacebookShare on TwitterShare on RedditShare on VKontakte