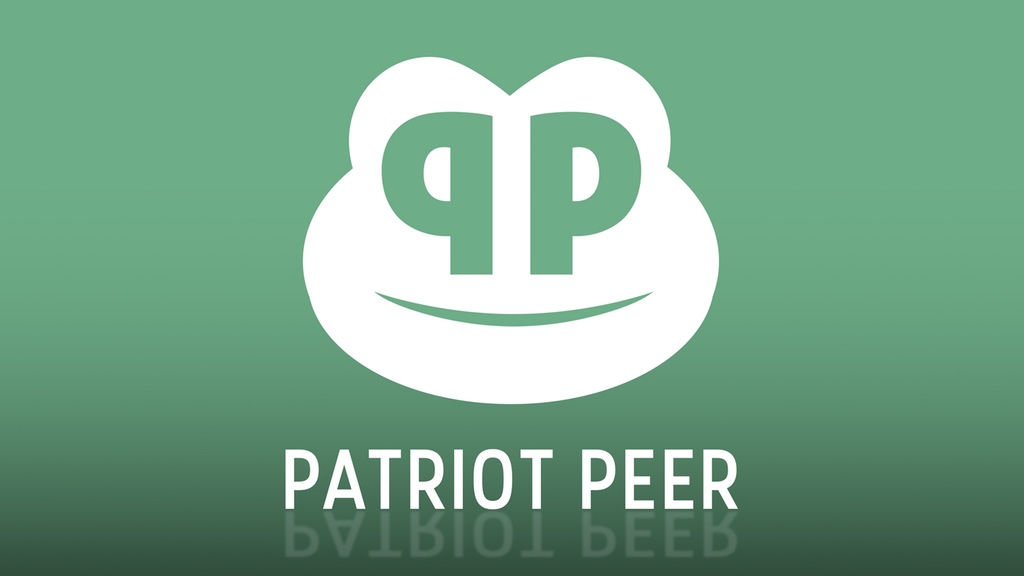 Martin Sellner is an identitarian activist in Austria. Martin is launching a new social networking application for identitarians, right-wingers and patriots called Patriot Peer. Kickstarter for the application can be found here. NOTE: The project’s Kickstarter was shut down but they have a new way to raise funds found here.