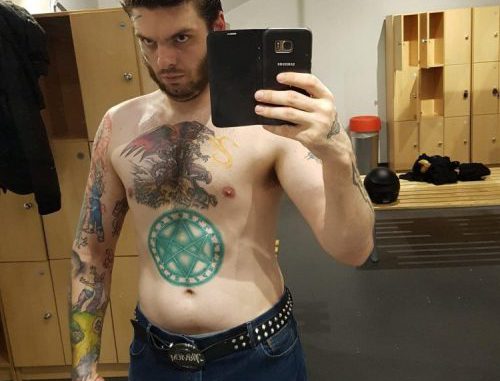 Cuck Life: I Let My Fat Girlfriend Have Sex With Other Men

“WAKING up on a Saturday morning, Beatrice Gibbs takes one look at the naked stranger lying next to her before quickly putting on her clothes and leaving.

As the 22-year-old make-up artist walks home, she texts her boyfriend Adam Gillet to tell him she’s on her way back.

Beatrice feels no guilt as she walks through their front door – because Adam knows exactly where she has been and what she’s been doing.

The pair, who have been together for two years, have a one-sided open relationship.

Beatrice can sleep with who she wants, when she wants, despite Adam, 27, not having the same privileges …

“I tell Adam about the guys although I won’t go into detail about the actual sex. Adam is so caring to give me the freedom to do what I want — it makes me love him even more.

“I couldn’t handle it if he did the same to me and was with another girl. I would hate it. …”

This is the happy couple in the “free” relationship: 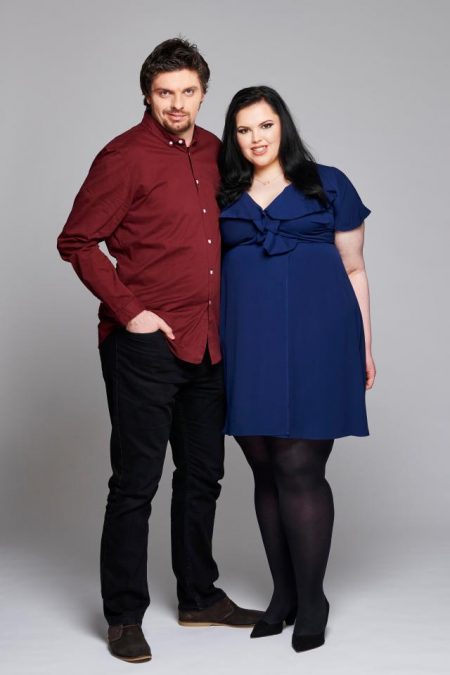 Ladies and gentlemen, this is the “mainstream” culture in the United Kingdom. The British government is going to spend millions of dollars … fighting us. We’re the “extremists.” We’re ruining their great society where Beatrice is out at the bar cucking her boyfriend.