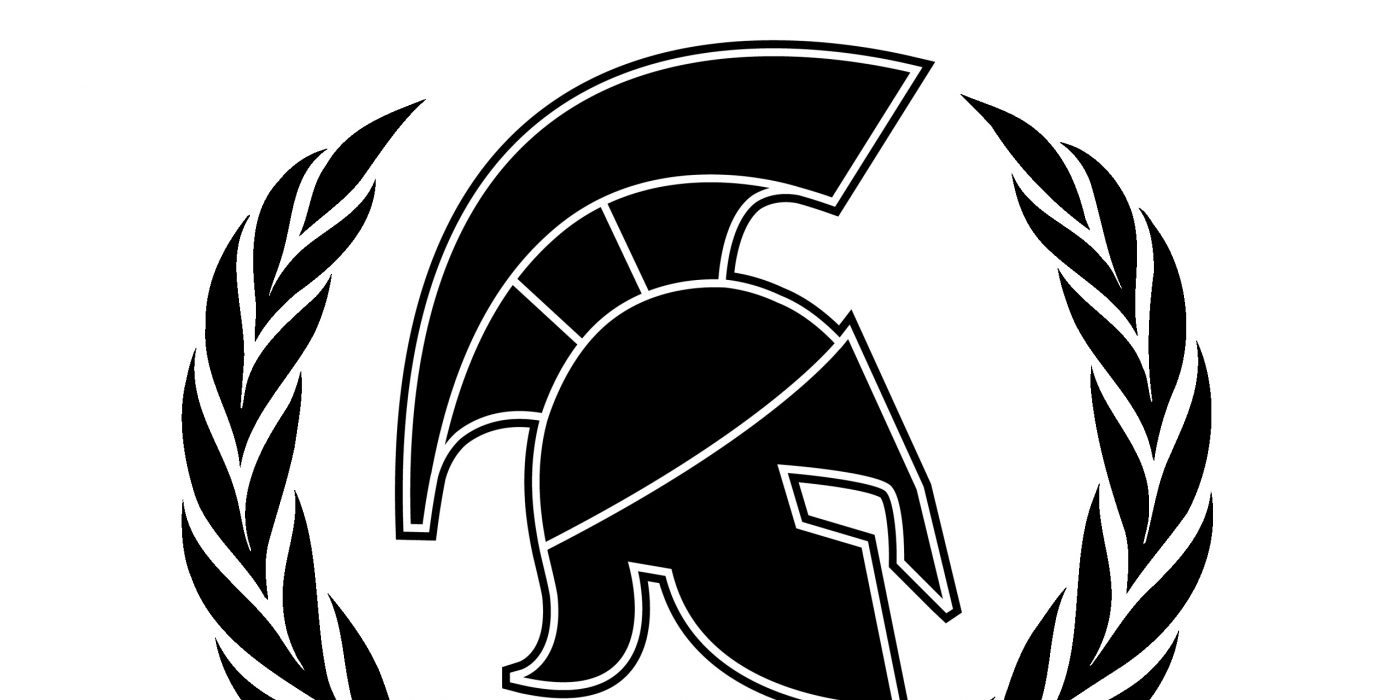 Virtue of the West – Tommy Robinson

Virtue of the West is a podcast co-hosted by Brittany Pettibone and Tara McCarthy and is dedicated to helping you reconnect with the traditional values that once made Western Civilization great. In this episode they interview Tommy Robinson to talk about the Islamification of the United Kingdom.