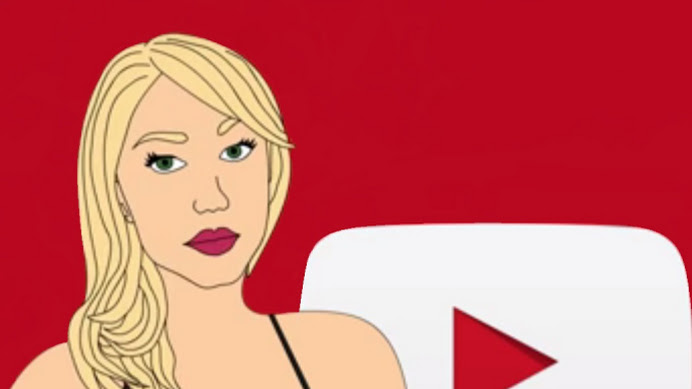 Blonde in the Belly of the Beast6 years ago73 comments

Blonde in the Belly of the Beast is a conservative millennial who speaks out against feminism, globalism, Islam and government corruption. Blondie visits Germany and shares her thoughts on multiculturalism and the migrant crisis.