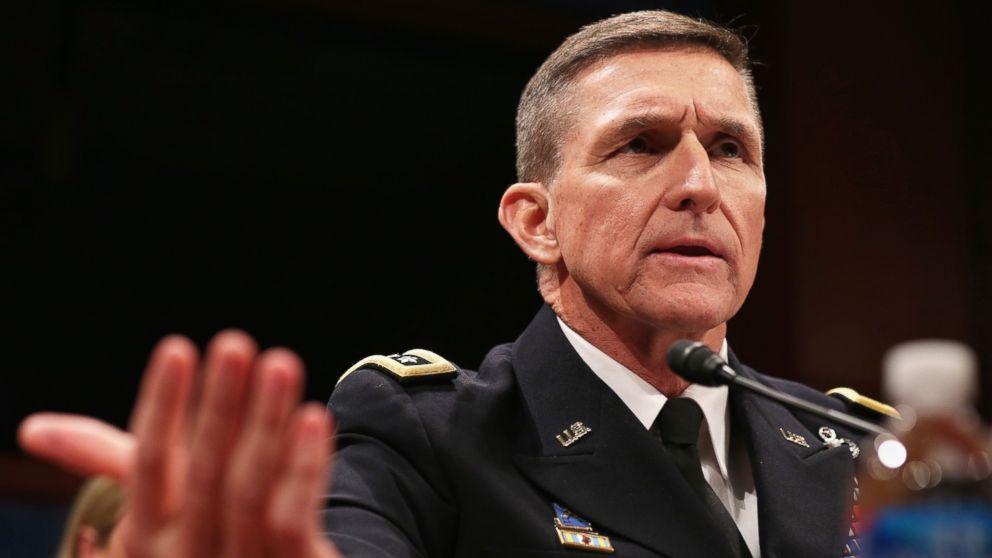 Damon Linker writes in The Week:

“Unelected intelligence analysts work for the president, not the other way around. Far too many Trump critics appear not to care that these intelligence agents leaked highly sensitive information to the press — mostly because Trump critics are pleased with the result. “Finally,” they say, “someone took a stand to expose collusion between the Russians and a senior aide to the president!” It is indeed important that someone took such a stand. But it matters greatly who that someone is and how they take their stand. Members of the unelected, unaccountable intelligence community are not the right someone, especially when they target a senior aide to the president by leaking anonymously to newspapers the content of classified phone intercepts, where the unverified, unsubstantiated information can inflict politically fatal damage almost instantaneously. …

But no matter what Flynn did, it is simply not the role of the deep state to target a man working in one of the political branches of the government by dishing to reporters about information it has gathered clandestinely. It is the role of elected members of Congress to conduct public investigations of alleged wrongdoing by public officials. …

Those cheering the deep state torpedoing of Flynn are saying, in effect, that a police state is perfectly fine so long as it helps to bring down Trump. …”

“Flynn was a fat target for the national security state. He has cultivated a reputation as a reformer and a fierce critic of the intelligence community leaders he once served with when he was the director the Defense Intelligence Agency under President Barack Obama. Flynn was working to reform the intelligence-industrial complex, something that threatened the bureaucratic prerogatives of his rivals.

He was also a fat target for Democrats. Remember Flynn’s breakout national moment last summer was when he joined the crowd at the Republican National Convention from the dais calling for Hillary Clinton to be jailed.

In normal times, the idea that U.S. officials entrusted with our most sensitive secrets would selectively disclose them to undermine the White House would alarm those worried about creeping authoritarianism. Imagine if intercepts of a call between Obama’s incoming national security adviser and Iran’s foreign minister leaked to the press before the nuclear negotiations began? The howls of indignation would be deafening.

In the end, it was Trump’s decision to cut Flynn loose. In doing this he caved in to his political and bureaucratic opposition. Nunes told me Monday night that this will not end well. “First it’s Flynn, next it will be Kellyanne Conway, then it will be Steve Bannon, then it will be Reince Priebus,” he said. Put another way, Flynn is only the appetizer. Trump is the entree.”

“It certainly looks at this point like major elements within the national security bureaucracy are prepared to create a constitutional crisis in response to what they believe is a serious and real threat to American national security from the White House itself. And there is really only one way to avoid such a crisis: for Congress to step up and begin the necessary investigations of the Trump administration. …”

Just so we are clear, we all agree what just happened:

Obviously strongly prefer normal democratic and constitutional politics. But if it comes to it, prefer the deep state to the Trump state.

The terrifying thing here is the only people able to stand up to Trump so far are the denizens of the Deep State. Also the Chinese gov't.

The reason for the leaks: the Deep State is out to destroy this presidency. Drain the CIA swamp, Mr. President! https://t.co/JLlZFUK0Y0

Expected everything in the Trump Administration so far except how desperately Deep State, GOPe and media want war with Russia.

Dear #TheResistance – you are on the same side as the deep state that arms jihadists who put children in meat grinders.

We have two governments, one elected and the other unelected, which are at war with each other.

The CIA has a long history of subverting foreign governments. We’ve also seen the “Color Revolutions” in foreign countries. Now, we’re seeing the same people try to do the same thing here.