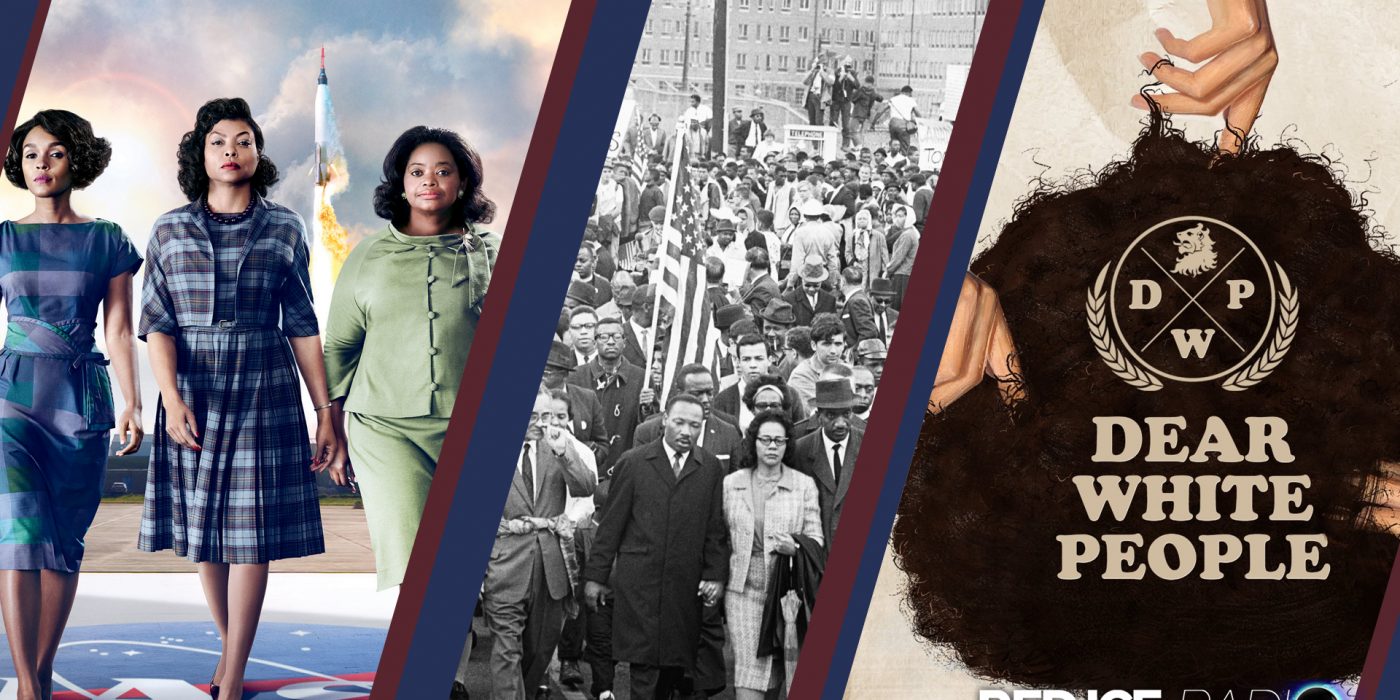 Paul Kersey is the author of the blog Stuff Black People Don’t Like, and has published many books on race, multiculturalism, and society, including The Truth About Selma, SBPDL Year One, Escape From Detroit, and Whitey on the Moon: Race and the Death of NASA.

Paul Kersey returns to Red Ice for a riveting conversation on current events, race relations, Donald Trump, and much more. We begin by discussing Black History month. Paul talks about Hidden Figures, a recent film that seems to suggest that a small group of black women were responsible for the success of the American space program. Switching over to current events, we discuss Trump’s 90-day travel ban, which has been erroneously referred to as a “Muslim ban”. Paul points out that the ban has been met with a great deal of support, despite being mislabeled by the lying press. Later, we talk about the growing divide in America, and how Rhodesia, South Africa, and Haiti serve as examples of what will happen if we lose. The first hour also covers Selma, Jim Crow laws, and how demographic shifts can be more destructive than nuclear weapons.

In the members’ hour, we consider the endgame of diversity and multiculturalism. Paul explains that the Democratic Party is nothing more than a coalition of different factions united by their hatred of White America. This, he argues, is a dangerous thing, for the revolution in Haiti – which involved freed black slaves massacring Whites and mulattoes – shows what can happen when non-Whites take over White civilization. We discuss how the current awakening of White racial consciousness was not supposed to take place. Paul argues that the current atmosphere of implicit Whiteness can become explicit in the blink of an eye; and once that happens, there will be no going back. The members’ hour concludes with a discussion on how recent virtue signalling from major corporations – including Macy’s and Target – has completely backfired, as many Americans are becoming increasingly disgusted by appeals to the liberal status quo.

Listen to the second hour at Red Ice Members