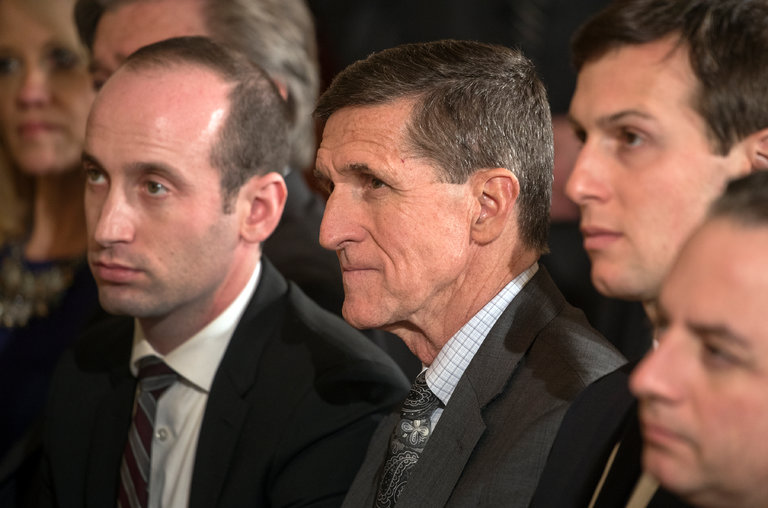 I never paid any attention to this bullshit surrounding Michael Flynn.

I’m shocked and disappointed that Michael Flynn has resigned. It is a huge mistake to feed the beast. This is only going to encourage more vicious attacks on the Trump administration from the Lügenpresse. It shows weakness and it will embolden the enemy. Who cares what these people think? The vast majority of Trump supporters don’t care what conservative pundits think either.