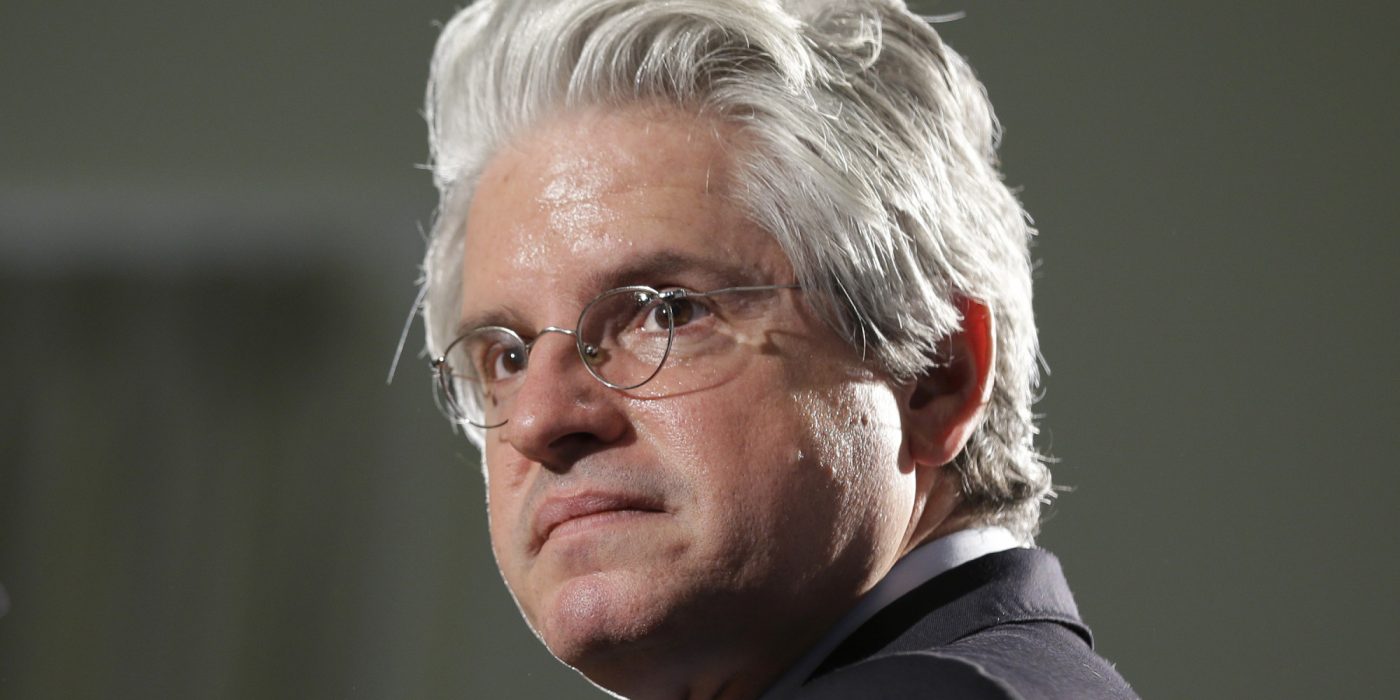 Correcting the Record on “Media Matters”

Journalists and reporters have keenly noted that the Alt-Right has a strong presence on social media networks. One very important person to pick up on this has been David Brock, founder of a liberal media watchdog group called “Media Matters for America”.  A lot of you reading this may already have had run-ins with this organization, or some of Brock’s super PACs such as “Correct the Record”(CTR), most famous for shilling for Hillary Clinton (and against Donald Trump) on websites such as Facebook, Reddit, Twitter, Instagram, and even 4chan. CTR in particular used almost $10 million worth of resources during the 2016 election cycle alone.

Unfortunately, that isn’t the last venture of Mr. Brock we’ll be seeing. Through a recently leaked strategic media plan found here, we discovered his next moves to attack the right and most specifically the Alt-Right. He plans to do this through organizations under the umbrella of Media Matters, the most prominent being Shareblue, American Bridge, and Citizens for Responsibility and Ethics in Washington (CREW).

Why This Matters to You

Their plan is four-pronged.

They have also put in place “technology to automatically mine white nationalist message boards and alt-right communities for their archive”. These are exact excerpts from the leaked document. They have actively been looking to identify patterns and connections of “misinformation” and who is spreading it. If you thought that being on a list for the NSA was scary and overreaching, imagine the NSA actually hated you and was seeking out to destroy your existence. Here’s a quick rundown of each organization:

Media Matters has been working with Facebook in an effort to stop “fake news”, effectively giving them control of the narratives of any news story on the largest social media network. They now have a “detailed map of the constellation of [the] right-wing Facebook pages that had been the biggest purveyors of fake news-as well as insight into the food chain of fake news and how it was moving through the Facebook ecosystem”. When Google had to revise their terms of service of advertising, Media Matters was there with the “information necessary” to identify the worst offenders of “fake news”. Beyond Media Matters’ collusion with Google and Facebook, they plan to “silence dissent of Alt-Right social media that poison[s] our national discourse” and “punish and halt” them.

They have a budget of $13.4 million and a core staff of 81, and plan to train hundreds of thousands of individuals on how to identify “fake news” and Alt-Right “smears” in their social media networks and “equip” them with the tools to fight them on their own. The people they plan to recruit are already ill-equipped in their own rhetoric, but Media Matters is handing them extra tools to help remove Alt-Right opinions from the public sphere. This could potentially be one of the biggest problems we face as we’ve already seen prominent Alt-Right users being banned for next to nothing on major social media networks.

American Bridge is the Democratic epicenter of opposition research and “the most dominant player on the left” according to Time Magazine.  Another super PAC founded by Brock is creating a “Trump War Room” with 20,000 hours of video and audio footage to skim through. One of their goals is to make “running as a Republican candidate in the next four years painful.”

They will be targeting social media with, for example, visual guides to knock down Trump’s daily narrative. The tools the “War Room” will have at their fingertips include: Live-stream technology able to watch events nationally, 16 terabytes of fully-searchable video archives created by the firm that commercialized a DARPA development (containing both national and local footage), searchable with a “sound search” that skims footage without any pre-existing transcript, and just about all of the legislative history of lawmakers voting. Pretty much what you would imagine the NSA has but specialized to be able to create and propagate a political narrative within minutes. American Bridge’s budget is $14.7 million and is largely funded by George Soros (how lovely).

CREW is the 501c3 watchdog arm of the organization. They plan to act as the legal team of Media Matters and to expose any ethic crises within the Trump administration and specifically against Trump himself. They will monitor the “secret influence of powerful special interests on the Trump administration”, and afflict Trump with a “steady flow of damaging information, [and] new revelations”.

It will be interesting to see how long CREW keeps its 501c3 status while actively campaigning against a candidate who has filed to run in 2020, when 501c3s aren’t allowed to be biased towards or against any political candidates, but I suppose an ethics council would know better, right? CREW has a 2017 budget of $5.8 million and a staff of at least 38.

Shareblue is the digital attacker, in their own words. They plan to keep pushing the meme of Putin influencing Trump and Trump losing the popular vote/being the least popular POTUS (no longer true). They will also continue trying to tie Trump to white nationalists. Most hilarious in the leaked document, is their goal to “fight outrage fatigue”. They’re already demoralized about losing so often that they’re thinking ahead with plans to energize their team for upcoming uphill battles.

One of their content-aggregation plans is to build an algorithm that specifically designed to amplify negative content for Trump and deliver positive content to bolster the resistance, such as video propaganda. Another funny note from this is their admission that Democrats “often struggle to convey facts that can be easily understood”. They’re aware of the mental gymnastics needed to make their ideas more palatable! They also plan to fund “grassroots organizations” to make them seem more authentic, and to put more funds into investigative journalism to help work against the current republicans and the Alt-Right.

Shareblue is one of the few for-profit organizations under the Media Matters umbrella. They plan to money not just by sponsored content, but by “having subscribers pay a fee to participate in a twitter-like environment, free from Alt-Right trolls and harassment”. Take a minute to absorb that. Not only did the “Anime Nazis” completely ruin their fun on Twitter despite constant banning; they’re attempting to create a literal special snowflake echo chamber free of any dissent.

Shareblue has a budget at $2 million, and 18 total staff including six full-time content producers. They are looking to sink $3 million more into this to get a digital director to develop/execute social media strategies.

We found out about their plans before them. We’re already able to outmaneuver their constant shutting down of our use of social media. Many of their plans to stop Trump have already been halted by his refiling for election in 2020, due to the laws described above. And they’re very, very bad at pushing digital content because their message no longer resonates with anyone that has critical thinking ability. The only thing they have going for them is the cooperation of Facebook/Google/Reddit/etc which most could have guessed was going to happen anyways. Stay vigilant, and know that we are winning.