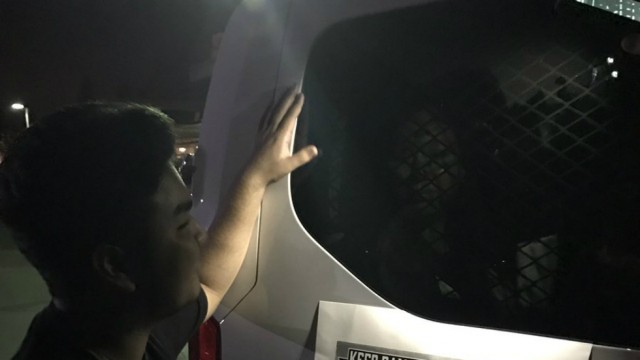 Guadalupe Garcia de Rayos was an illegal alien who had been here for twenty years. She was the first to be deported by the Trump administration:

“PHOENIX — For eight years, Guadalupe García de Rayos had checked in at the federal Immigration and Customs Enforcement office here, a requirement since she was caught using a fake Social Security number during a raid in 2008 at a water park where she worked.

Every year since then, she has walked in and out of the meetings after a brief review of her case and some questions.

But not this year.

On Wednesday, immigration agents arrested Ms. Rayos, 35. Despite efforts by her family and others who tried to block, legally and physically, her removal from the United States, she was deported Thursday to Nogales, Mexico, the same city where she crossed into the United States 21 years ago.

Immigration agents “said she’s a threat, but my wife isn’t a threat,” her husband said in an interview…”

Congratulations, gang. You were the ones who made this possible. You believed we could change the world. You had the vision. You memed President Donald Trump into the White House! 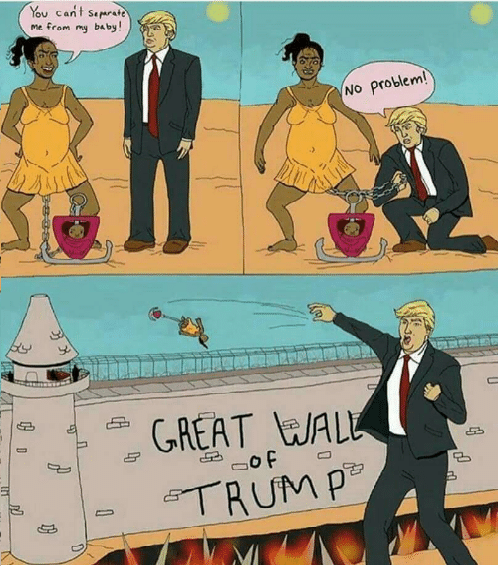 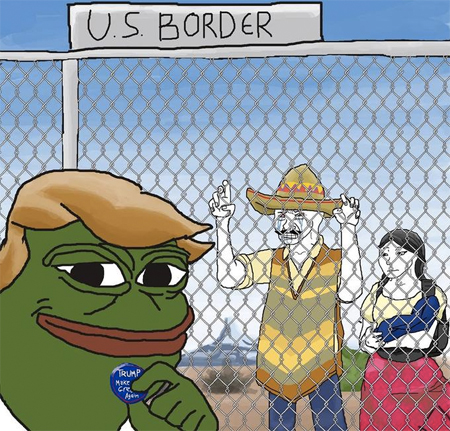