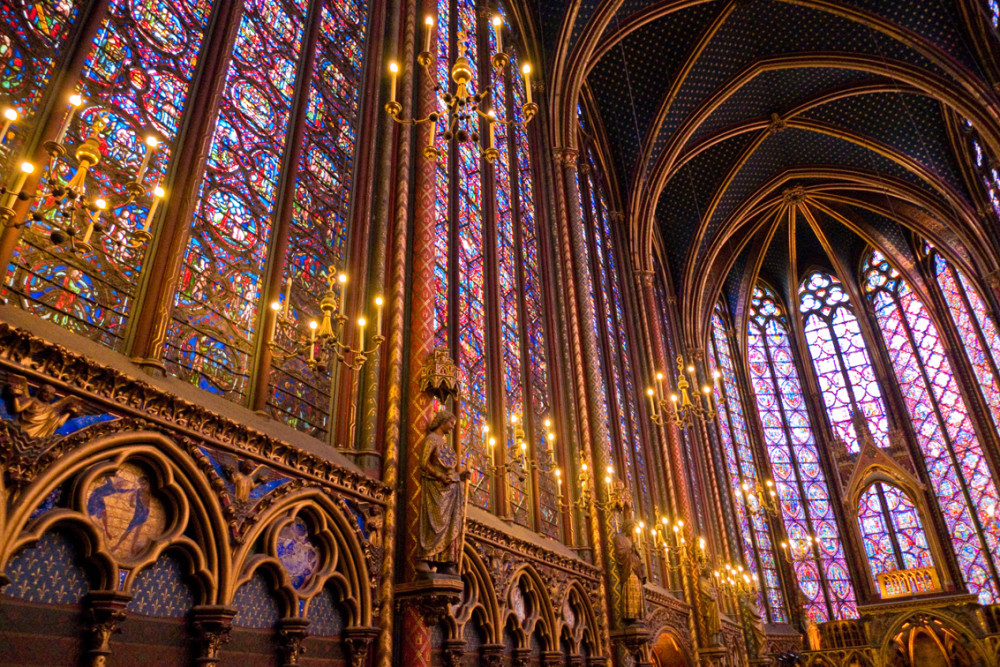 The Atlantic: What Is Neoreaction?

Rosie Gray writes in The Atlantic:

“White House chief strategist Steve Bannon has been in contact via intermediaries with Curtis Yarvin, Politico Magazine reported this week. Yarvin, a software engineer and blogger, writes under the name Mencius Moldbug. His anti-egalitarian arguments have formed the basis for a movement called “neoreaction.”

The main thrust of Yarvin’s thinking is that democracy is a bust; rule by the people doesn’t work, and doesn’t lead to good governance. He has described it as an “ineffective and destructive” form of government, which he associates with “war, tyranny, destruction and poverty.” Yarvin’s ideas, along with those of the English philosopher Nick Land, have provided a structure of political theory for parts of the white-nationalist movement calling itself the alt-right. The alt-right can be seen as a political movement; neoreaction, which adherents refer to as NRx, is a philosophy. At the core of that philosophy is a rejection of democracy and an embrace of autocratic rule.

The fact that Bannon reportedly reads and has been in contact with Yarvin is another sign of the extent to which the Trump era has brought previously fringe right-wing ideologies into the spotlight. It has brought new energy into a right that is questioning and actively trying to dismantle existing orthodoxies—even ones as foundational as democracy. The alt-right, at this point, is well-known, while NRx has remained obscure. But with one of the top people in the White House paying attention, it seems unlikely to remain obscure for long. …”

As I said in the Evola article, I have been influenced mainly by the Greeks and Romans and the Southern antebellum tradition. I’ve read Thomas Carlyle, George Fitzhugh, Plato, Aristotle, Alasdair MacIntyre, etc. It seems to me that there is such a thing as Paleoreaction.

Paleoreaction was what Professor Louis Hartz called “The Reactionary Enlightenment” of the 1850s. Southerners have a long history of uniquely blending nationalism, populism, and reactionary ideas. The Confederacy, for example, was anti-statist while being ethnonationalist. Secession was a great popular movement against liberalism which was decried as “Black Republicanism.”