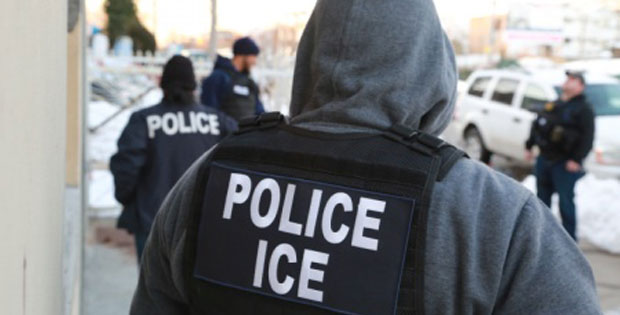 “U.S. immigration authorities arrested hundreds of undocumented immigrants in at least a half-dozen states this week in a series of raids that marked the first large-scale enforcement of President Trump’s Jan. 26 order to crack down on the estimated 11 million immigrants living here illegally.

The raids, which officials said targeted known criminals, also netted some immigrants who did not have criminal records, an apparent departure from similar enforcement waves during the Obama administration that aimed to just corral and deport those who had committed crimes. …

Call ICE and report the illegals in your area: 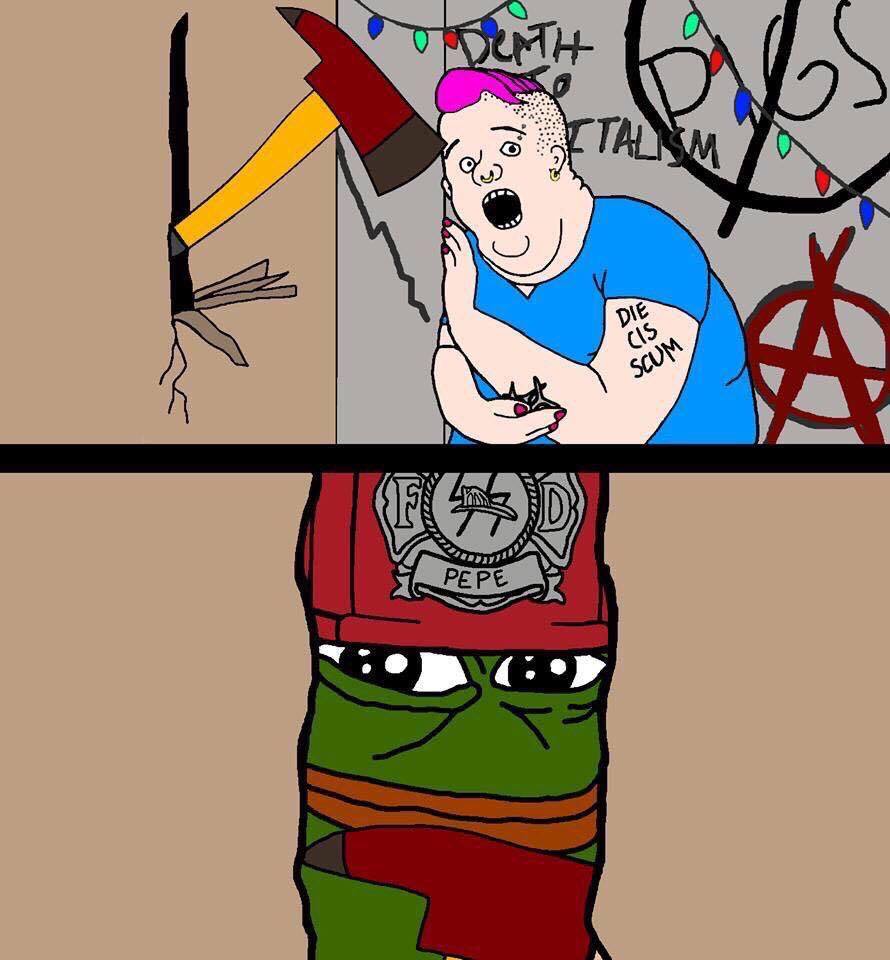