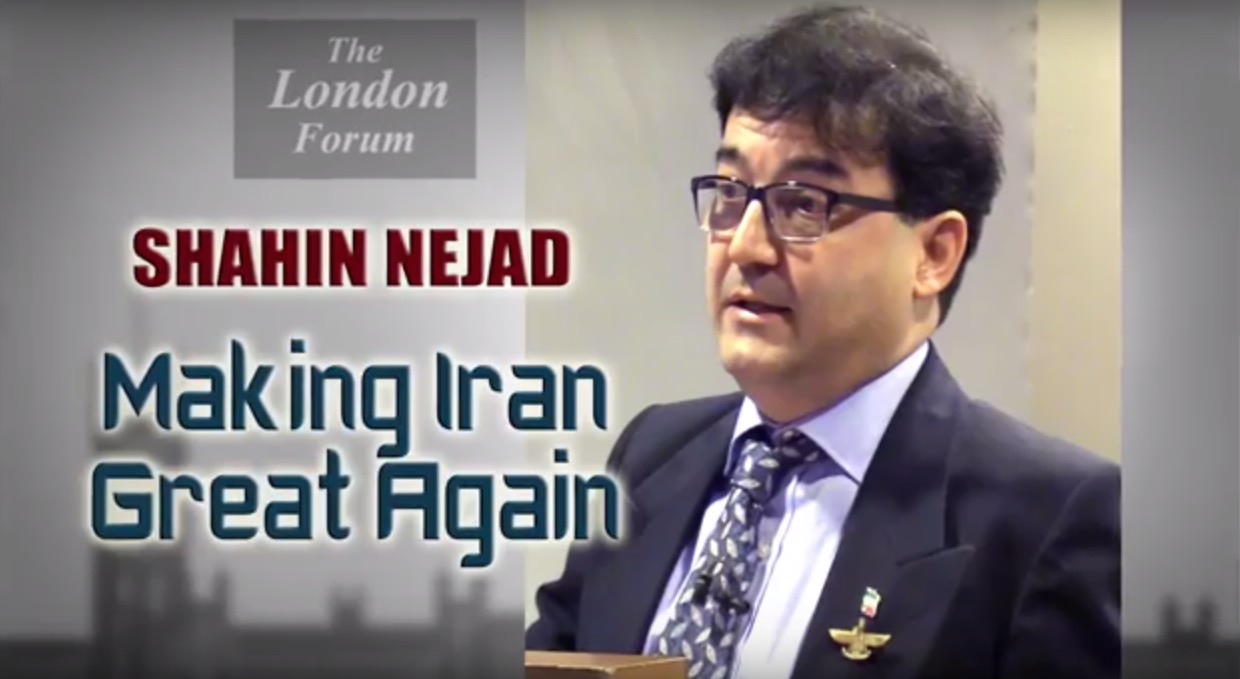 The Iranian Renaissance is an organic, grassroots movement knit together by ideals drawn from the Gathas of Zarathustra, the precepts of great statesmen such as Cyrus and Anushiruwan, and the ethos of Ferdowsi’s Shahnameh. With its vision of the reconstitution of Greater Iran, the Iranian Renaissance may be the contemporary cultural movement with the most revolutionary geopolitical significance for the future of the Middle East, the Caucasus, and Central Asia. Its triumph could also open the possibility of a deeply rooted and enduring alliance between Iran’s future regime and nationalist movements in Europe and North America.

the authorShahin Nejad
Shahin Nejad is a petroleum engineer, a lecturer in history, and the author of several books including "Decline after the Summit" covering the collapse of Sassanid Iran after the 7th century Arab-Muslim invasion, and "The Political Philosophy of Aryan Imperium" which looks at the possibility of reviving ancient Persian concepts of sovereignty and statehood within Greater Iran. He is the leader of the Iranian Renaissance movement.
All posts byShahin Nejad