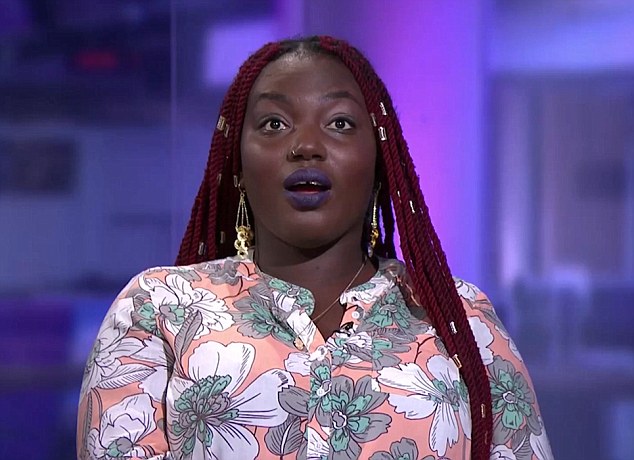 Channel 4 Takes On The Alt-Right

1.) The interviews with the young men and women in the UK who identify with the Alt-Right are largely an accurate representation of the faces behind the Pepes on Twitter.

2.) I like the contrast in the photo above. I would say it reflects the perversion, the self-hatred and exhaustion of modern liberalism. It’s now about replacing the European peoples in their ancestral homelands. This is why the liberal world order has lost its legitimacy.

3.) I think I have seen Angela Nagle before in a video with Michael Tracey. Hey Angela, if you want to talk to the hardcore of the Alt-Right, send me an email one day.

4.) Of all the peoples of British ancestry, we White Southerners are the least cucked! Why is this black women in the UK? Doesn’t she have her own country in Africa?

5.) Jack Buckby did a pretty good job. He’s fighting on more difficult cultural terrain than us.

I hope Channel 4 keeps putting that black face on national television. Let that be the face of modern liberalism in the UK. Every time it is on TV we will make new converts.