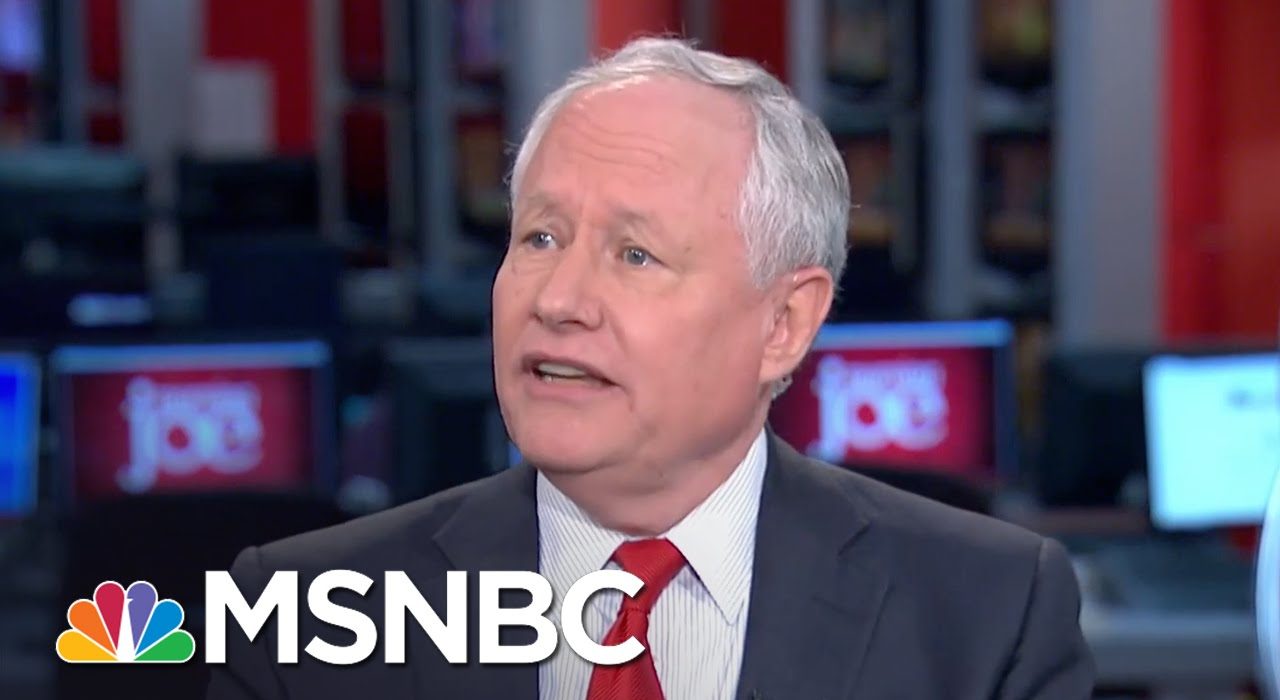 I can’t say that I am outraged by this.

After all, I’m in favor of replacing second generation Jewish neoconservative pundits. I’m a nationalist and a populist. I’m loyal to my own people. I don’t believe anyone should be in a position of leadership who 1.) fails to identify with my people and 2.) is hostile to my people.

This is one of the biggest problems we have in this country. We have an elite that is larded with alienated Jewish cosmopolitans who are hostile to the White Christian majority. These people don’t live in Trump Country. They don’t identify with the people who live here or share their culture. Yet for some reason they are presented to us on television as the “leaders” of the Right.