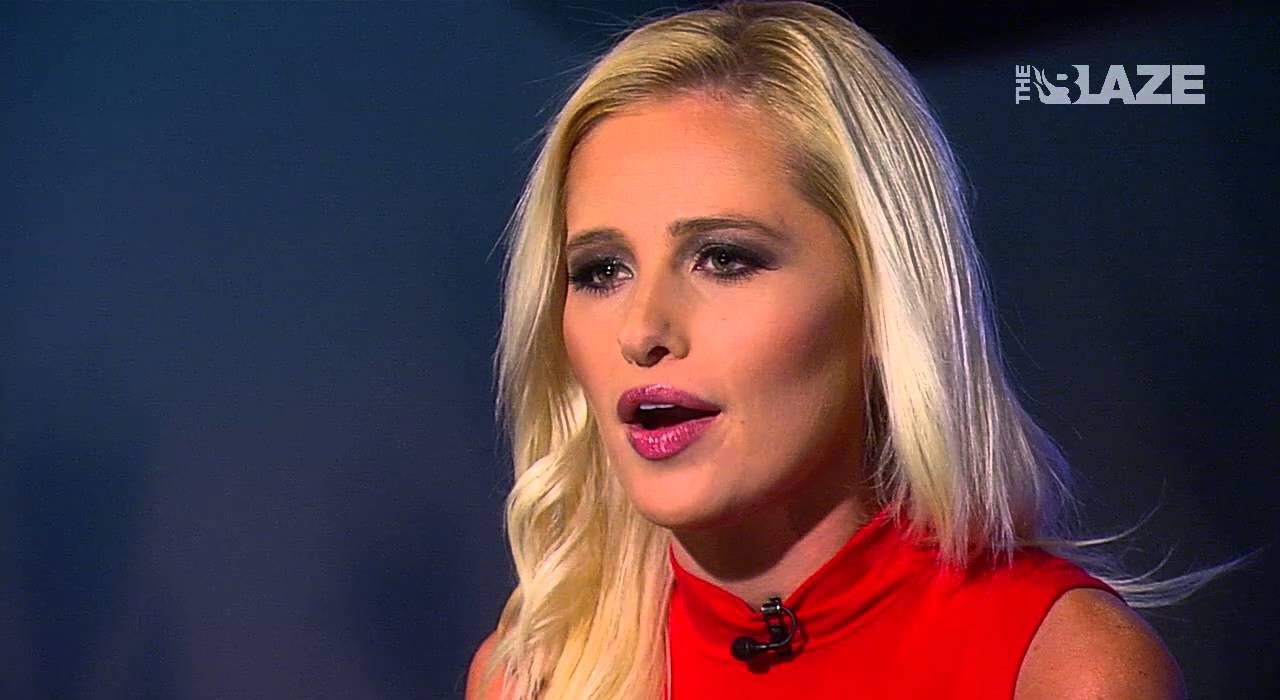 Tomi Lahren is well known as a rising star in “Conservative, Inc.”—an industry based on appealing to and selling out Middle Americans. But unlike past stars, she represents a new type of conservative, our type of conservatism. Rather than pushing “free-market principles” or endlessly explaining why tariffs are bad, à la Ben Shapiro and others, she focuses her firepower on race and nationalistic issues. This makes Lahren not just a Trumpist but an Alt-Right figurehead, whether she knows it or not.

Her critique of domestic terror organization BLM is one of the main reasons she is controversial, and when you spend an entire segment casually insulting minorities, you’re bound to run into some strong headwinds. But it is her beauty—as an Aryan avatar—that has made her something like an obsession among SJWs, who perhaps secretly hope they might “save” her.

During the inauguration of the God Emperor, when attendees at the “Deploraball” where being attacked by antifa, in another part of D.C., Lahren was being chased by BLM thugs.

Her work clearly has struck a chord with Blacks because they implicitly fear her narrative that BLM is nothing more than a violent Gimme-dat Machine, as was the civil-rights movement. Even Black celebrities like “Charlamagne” and others have tried to debate her, but have ultimately failed in suppressing her commitment to the pro-White values. 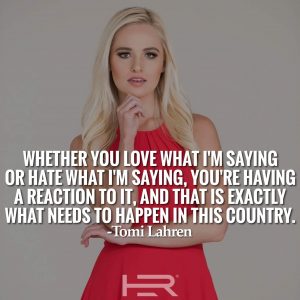 TopicsconservatismTomilahren
Share on FacebookShare on TwitterShare on RedditShare on VKontakte