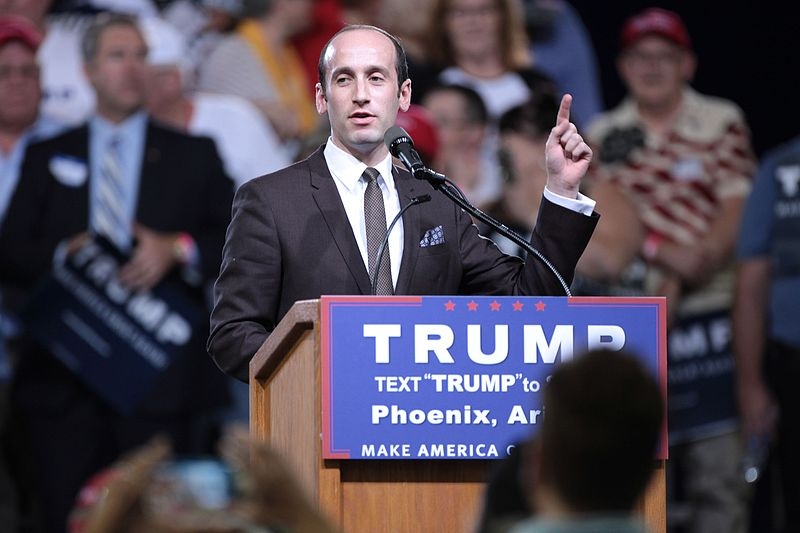 This is actually how I see the world too:

“What Miller left unsaid, but implied, was also the contrast between home and doctrine. For the past two decades, prevailing opinion has embraced the idea of the United States as an “experiment,” a “propositional nation” or “creedal nation,” as Irving Kristol described it in 1995. In contrast to older nations, America is bound together by people “dedicated to the proposition” of constitutional democracy as laid out by Lincoln. It’s an appealing idea for a great number of reasons. It helps bridge our ethnic divisions, and it gives newcomers a fast track to assimilation. That citizenship is an act of will, a buy-in rather than something more organic, helps remove nationhood from the realm of “blood and soil,” a conception of nationhood that predated the Nazis but won’t soon recover from their embrace.

Still, while stressing the creedal nature of the United States is effective up to a point, it resonates more among intellectuals than among ordinary people. Ideas can help create a community, but they cannot alone sustain it. Ask most people why they join armies, and they’re likely to speak of home and country more than propositions. Similarly, while ideas can strengthen bonds in a family—shared Catholic faith, for instance—most families aren’t based on ideas. They’re formed instead by proximity, affection, habit, and, more often than not, blood ties. Adherents of Trumpism therefore see in creeds only a limited panacea for our societal rifts, and in high levels of migration or workplace turnover an increase in existing pressures.

Americans have never achieved the social cohesion of, say, 1940s England, where an unconscious patriotism and a sense of family offered what George Orwell called a “substitute for a world-view.” But we know that the sense of community in the United States used to be stronger. Many Americans have felt a way of life slipping quickly away—the “rug pulled out from under your feet,” as Gessen and Navratilova put it—often at the hands of trade and immigration. And not all are conservatives. A few years back, liberal humorist Joel Stein wrote a funny but edgy article about seeing his hometown of Edison, New Jersey, transformed by Indian immigration and trying “to figure out why it bothered me so much.” All of us feel the influences of ancestry and sense of place. …”

I had a long conversation about this with Professor Thomas Main.

As I told Professor Main, liberalism is a destructive ideology. For a liberal, the solution to every social problem is either more freedom or more equality. A culture, however, can’t exist in a permanent state of social revolution. The long term effect of pushing liberty and equality to greater and greater extremes at the expense of solidarity is the unraveling of the social fabric. It is a loss of social cohesion that results in extreme atomization and social strife. As Plato once said, democracy ends when the people yearn for a tyrant to deliver them from the descent of liberty into anarchy.

Guess what happened? 50 years after the Civil Rights Movement, blacks are no more integrated than they were when the Voting Rights Act was passed. In fact, you could argue that black radicals are even angrier and more alienated today in 2017. Instead of having a black/white racial division, we now have multipronged racial divisions, religious divisions, cultural divisions, ethnic divisions, class divisions, regional divisions and we have sexual and gender divisions. We don’t even agree on ideology anymore. Instead, we glorify “diversity” which magnifies and compounds all of our existing divisions!

Why not import a few millions Muslims from some of the most dysfunctional countries on earth? That’s exactly what is needed, right? It has been such a success in Europe, no?

Note: Liberalism is an ideology and can’t see the foolishness in this. It is a matter of “principle.” The fundamental difference is that we believe public policy should be guided by tradition and experience, not by absurd conclusions deduced from abstract principles. In the words of Rhett, liberals are enthusiasts, fanatics, speculators, utopian political dreamers, etc.