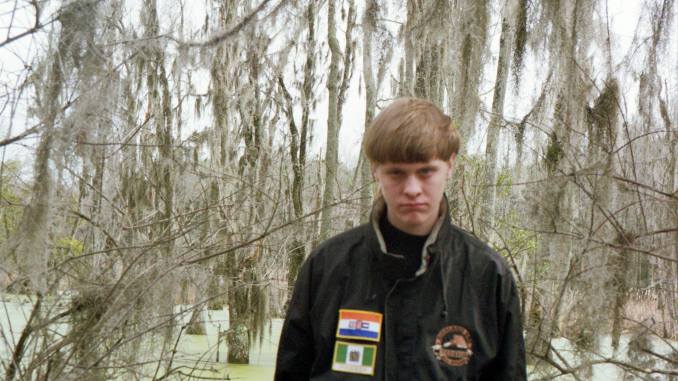 Dylann Roof Suffered From A Host of Mental Disorders

Did you hear the news?

“Acting as his own lawyer, Dylann S. Roof, the young white supremacist convicted of killing nine African-American worshipers at a church in Charleston, S.C., stood before a federal jury last month and insisted that “there’s nothing wrong with me psychologically.” But documents unsealed this week reveal that less than two months earlier a court-appointed psychiatrist had found him to have a host of disorders and that several months before the June 2015 massacre Mr. Roof had described himself as deeply depressed. …

In a motion filed shortly before the trial began in December, Mr. Roof’s lawyers asked for special scheduling accommodations like shortened court days and frequent breaks. That motion cited findings by Dr. James C. Ballenger, the court-appointed psychiatrist who evaluated Mr. Roof in jail in mid-November, that he “suffers from Social Anxiety Disorder, a Mixed Substance Abuse Disorder, a Schizoid Personality Disorder, depression by history, and a possible Autistic Spectrum Disorder.”

The document also revealed that the defense offered evidence of an autism diagnosis at a competency hearing on Nov. 21 and 22. The hearing also featured testimony “that the defendant’s high IQ is compromised by a significant discrepancy between his ability to comprehend and to process information and a poor working memory,” the motion states. …”

Who could have ever predicted that?

Even if Dylann Roof had never lashed out in Charleston, you can tell from these photos that there is something medically wrong with him. In his jailhouse diary, he mentioned that he has Hashimoto’s disease, which affects the thyroid and causes memory lapses and depression. Now it turns out he was suffering from schizophrenia, autism, substance abuse and social anxiety disorder.

This should change the whole narrative around Charleston. It won’t though. Dylann Roof is too valuable as a racist white supremacist to be considered a James Holmes or Jared Loughner.