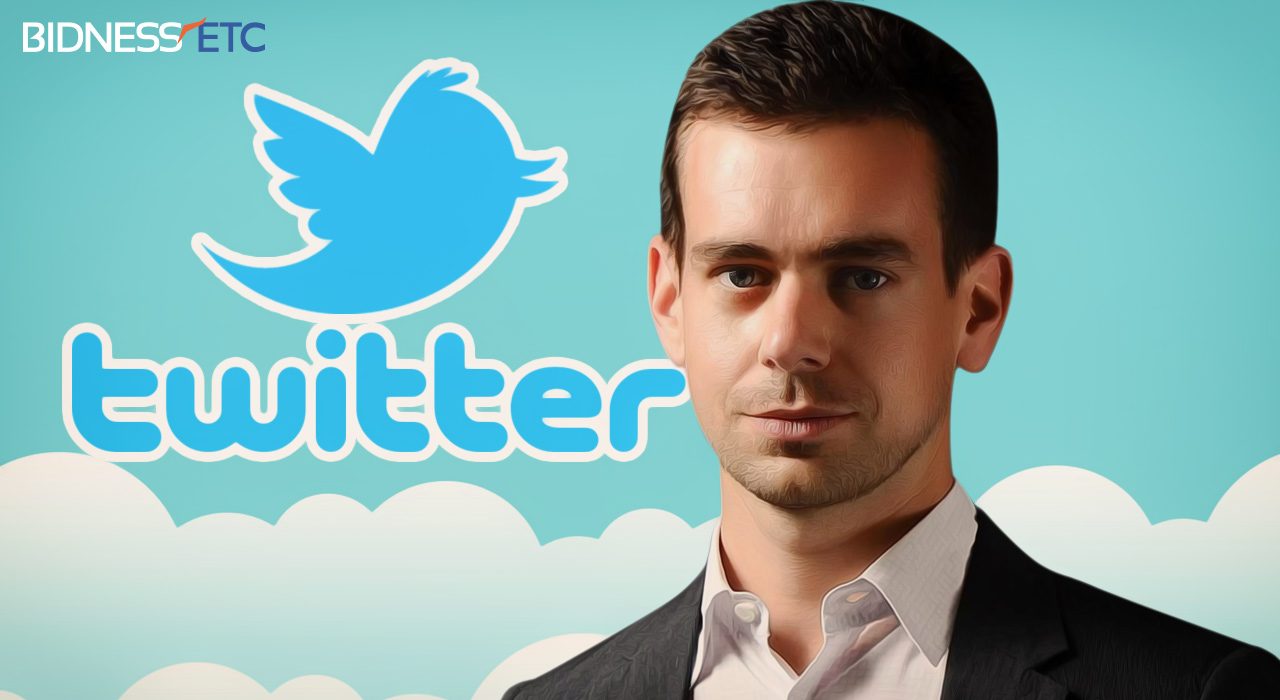 The Free Market Has Failed Us

There is a disconnect between free market ideology and the reality of our experience with “no platforming.” Twitter, Facebook, Reddit, Google/YouTube and other social media monopolies engage in political censorship. In contrast, the Post Office is uncensored.

You can send anyone who has been banned on Twitter a letter through the US Mail in complete confidence that it won’t be censored. You can call anyone with your Verizon or Sprint cellphone and talk for as long as you want. You can text anyone in the United States as much as you want without censorship. You never have to worry about SJWs “no platforming” you with political censorship by denying you electric service, water, sewer, a mailbox or cell phone service.

Twitter is looking for a buyer. Congress should buy Twitter and transform it into a free speech public utility. It should guarantee access to everyone without political censorship.

Note: The fact that Media Matters is trying to censor social media to repress all conservative and “rightwing propagandists” should push this issue to the top of our agenda.

Media Matters is calling for a progressive Ministry of Truth to censor social media in order to control the Narrative pic.twitter.com/kuXiUmDc6n