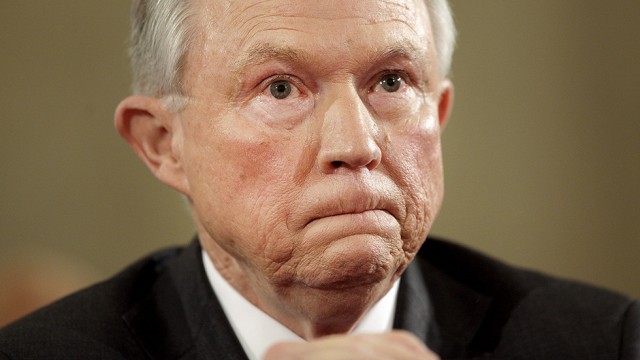 He has served with these lunatics in the Senate for twenty years:

“Fresh off an all-night talkathon on the Senate floor to protest President Trump’s nominee to head the Department of Education, Senate Democrats are planning another overnight debate.

This time, they will be protesting Trump’s pick to serve as attorney general, Sen. Jeff Sessions (R-Ala.).

Three Senate Democratic sources told The Hill that lawmakers will again talk all night — from Tuesday afternoon into Wednesday morning — to vent their opposition to Sessions, who has been accused of making racially insensitive remarks as a U.S. attorney in Alabama decades ago. …” 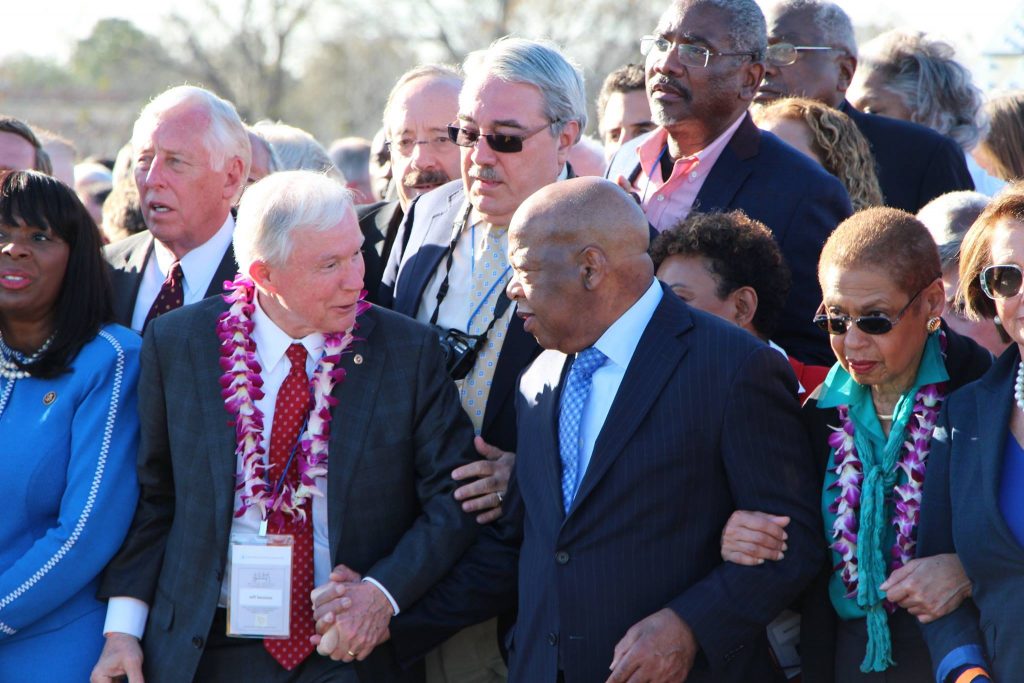 If you want to tune in and watch these shitlibs talk, it is on CSPAN 2 right now.

The moral of the story: everything is “racist” and it is a complete waste of time to suck up to these people. Sen. Sessions gained nothing from marching over the Edmund Pettus Bridge with John Lewis. He gained nothing from prosecuting the Ku Klux Klan or any of this other stuff the cucks are boasting about. If you oppose their agenda, you are by definition a “racist.”