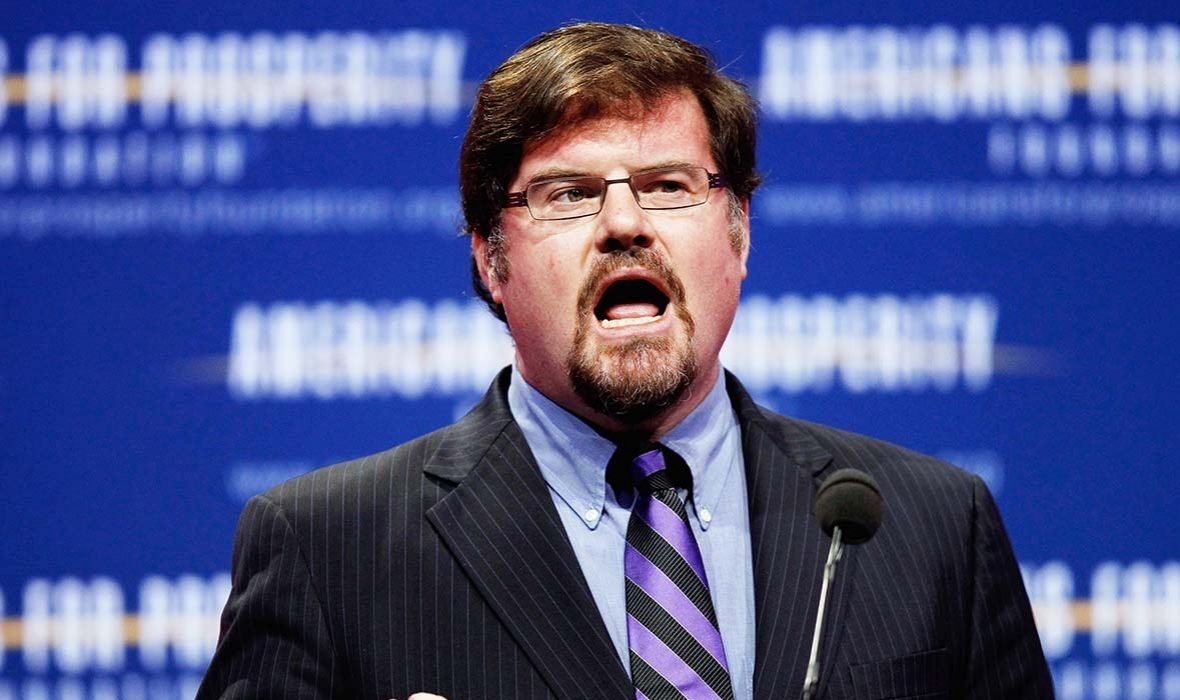 Yes, it is indefensible.

Consider all the things the Trump administration has already done: killed the Trans-Pacific Partnership, strong armed multiple corporations into investing in American workers, nominated Neil Gorsuch to the Supreme Court, ordered the construction of The Wall, ordered a crackdown on sanctuary cities, banned refugees, ordered the Muslim ban, smoothed over tensions with Russia, slapped down ‘civil rights icon’ John Lewis, broken the #NeverTrump movement, cut Rich Lowry’s balls off, stood up to and delegitimized the fake news media, and hung a portrait of Andrew Jackson in the Oval Office:

“By now you may have noticed the difficulty many conservatives have defending everything President Trump does and says. I’m not just referring to the big policy moves, most of which conservatives can support fairly easily (so far). I mean the whole whiplash-inducing spectacle: the unfiltered, impulsive tweeting, bizarre interview non sequiturs, glib insults and distractions. …

When a political leader replaces fixed principles and clear ideological platforms with his own instincts and judgment, he gives his supporters no substantive arguments to rely on. Eventually, the argument to just say “Have faith” in our leader, he knows best, is the only safe harbor.

And that’s not what conservatism is about — nor, for that matter democracy.”

This isn’t what “conservatism” is about. Mainstream conservatism is about losing and virtue signaling to the media. Just look what has been accomplished without conservatism and imagine how much more could be done if we had fewer “conservatives” in Congress and state legislatures.

Jonah Goldberg thought that Egg McMuffin was the “true conservative” and would make a great president:

“It’s a long shot. Very long. But if McMullin managed the greatest upset of all time, it would be a very good thing, and not just because so many of us would rather see someone other than Hillary Clinton or Donald Trump in the White House.

McMullin, whom I’ve met several times, is an earnest, patriotic, and brave man who spent nearly a decade serving his country undercover in the CIA. He was until recently the chief policy director of the House Republican Conference. He would not be my first choice for president under normal circumstances. But that horse long ago left the barn — and then got hit by a truck. …

Some would complain that this isn’t very democratic. So what? By our contemporary standards, the Founding Fathers distrusted democracy too much. But they had good reasons. If you think all questions should be settled democratically, let’s scrap the Bill of Rights, which elevates our most fundamental priorities out of the reach of voters pretty much forever. …

Personally, I wouldn’t mind if the Electoral College rejected them both and just picked McMullin as a matter of conscience. But let’s say they toss the decision to the House. …”

Jonah Goldberg thought that Congress should override the 2016 election and pick Egg McMuffin to be president. Oh BTW, his other major claim to fame is supporting the Iraq War. How many times in the “mainstream” can you write bullshit like this before someone revokes your pundit card?

His opposition to Trump is very strong.

@ShaunKing, thank you. Shared values and principles are the foundation. The rest can be built. I appreciate your voice.