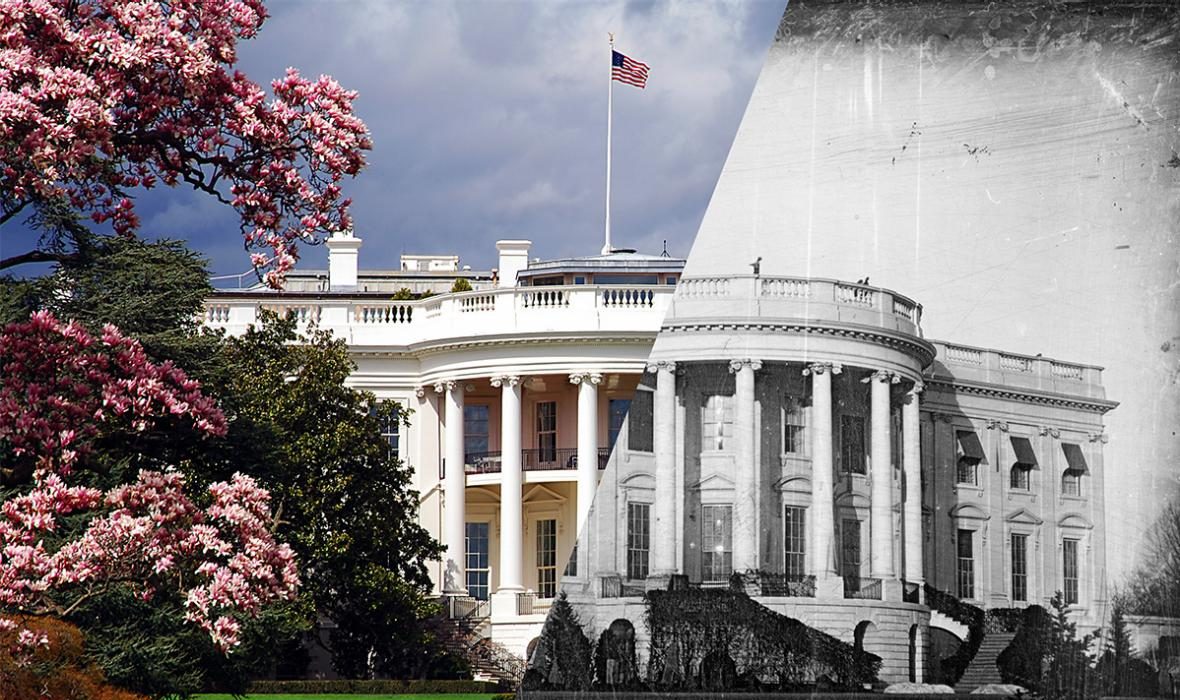 Jamelle Bouie: Government By White Nationalism Is Upon Us

Jamelle Bouie is always a reliable source of laughs:

“Before the election, when Donald Trump was still just an unlikely presidential nominee, a conservative under the pseudonym “Publius Decius Mus,” wrote a remarkable essay in support of Trump. The pseudonym alone gave a glimpse into the writer’s thinking. The real-life Decius was a Roman consul who sacrificed himself to the gods for the sake of his embattled army. And in the same way, our internet Decius called on conservatives to embrace Trump—to back the vulgarian who mocked their ideals—for the sake of saving the country as they knew it. “The ceaseless importation of Third World foreigners with no tradition of, taste for, or experience in liberty means that the electorate grows more left, more Democratic, less Republican, less republican, and less traditionally American with every cycle,” he wrote, hailing the real estate mogul as the only figure who understood the stakes, who would beat back these “foreigners” and preserve America’s democratic tradition as Decius saw it. Not a tradition of pluralism, but one of exclusion, in which white Americans stand as the only legitimate players in political life. A dictatorship of the herrenvolk. …”

In his latest article, President Trump, Steve Bannon, Steven Miller and Publius Decius Mus are White Nationalists who represent the latest iteration of the “dictatorship of the herrenvolk.” This means nothing less than “government by White Nationalism is upon us.”

As with everything Jamelle writes, this article says more about his own mindset than his subject. Even if you tried, you couldn’t find even the most innocuous statement in support of White identity in anything Bannon, Miller or Publius Decius Mus has ever uttered or written. I mean something as harmless as “it’s okay to be proud to be White” or “White people have interests too.”

If Steve Bannon, Stephen Miller and Publius Decius Mus are White Nationalists, they must be deeply undercover. They must be hiding it. Their commitment to White Nationalism must be implicit. There is nothing in their language that reflects explicit White Nationalism. There’s no talk of the Jewish Question, a White ethnostate, White identity or anything of the sort.

MILO is a Jewish homosexual who boasts about having sex with black guys. He is a troll who bathes in blood. He is proud of his clothes, not his race. And yet, Jamelle Bouie believe MILO is “a racist and misogynist provocateur who delights in Nazi iconography and other fascist kitsch.” Multiple commentators on the Left have insisted that a gay Jew who has sex black guys is a racist and White Nationalist. Jamelle goes even further and implies that MILO is a Nazi.

Anyway, you can read Jamelle Bouie and Ta-Nehisi Coates and see how we have arrived at the debacle at Berkeley. Everyone who isn’t a leftist is now a Nazi, a fascist, a white supremacist, or a racist redeemer who wants to impose the “dictatorship of the herrenvolk” on pure, noble, innocent People of Color who are merely fighting back in the tradition of Nat Turner and Django.

Yes, it isn’t true, but that’s the perception. That’s the feeling that exists among “The Resistance.” Trump is Literally Hitler. Bannon is Goebbels. The Republican Party is the NSDAP. Trump supporters are Nazis. We’re basically living in Nazi Germany and another Holocaust is imminent.