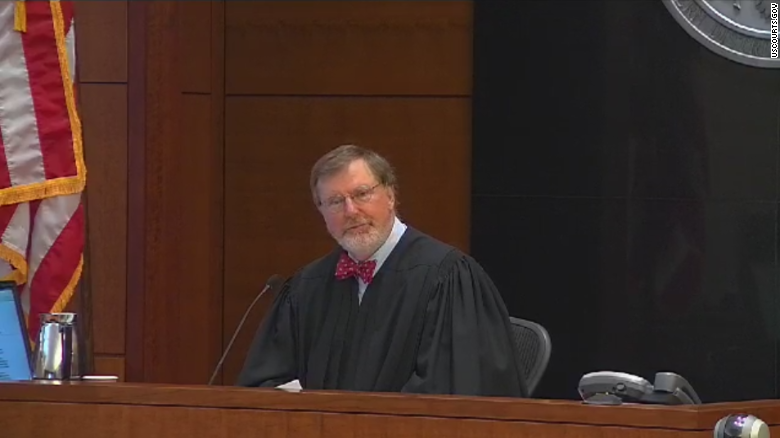 George W. Bush appointed this cuck. It turns out he has worked pro bono representing refugees. He’s one of these judges who believes in empowering the “disenfranchised” through judicial activism.

Note: Just look at him.

Physically, dumpy Robart with his green bowtie is the embodiment of effete conservatism. He radiates weakness. He represents everything we are trying to break from on the Right.